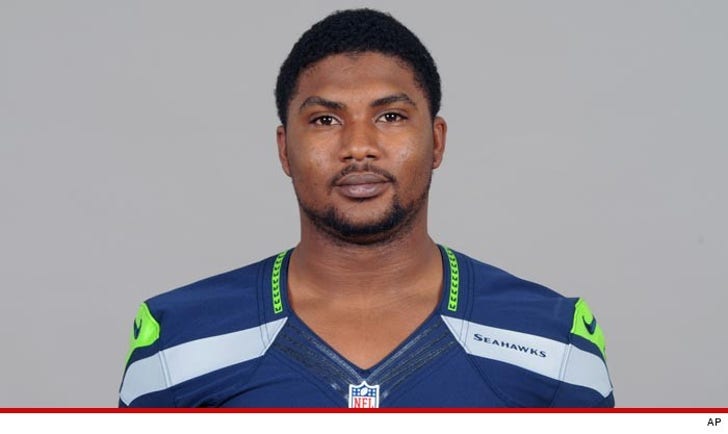 Ware -- a 22-year-old rookie from LSU -- has been on injured reserve since October after busting his ankle.

But cops in WA say he got behind the wheel of a car early Sunday morning and drove while intoxicated.