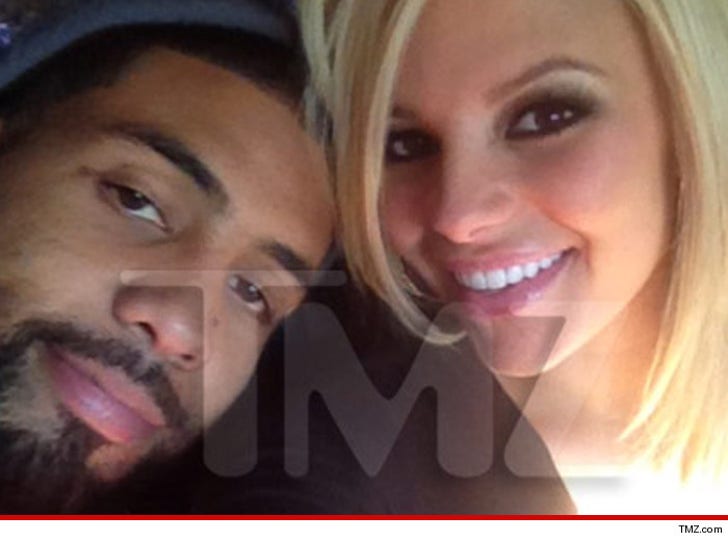 The woman carrying Arian Foster's unborn baby is "currently in settlement negotiations" with the NFL star in the hopes of ending their legal war in private ... this according to the woman's lawyer.

TMZ Sports broke the story ... the Houston Texans running back is being sued by pregnant college student Brittany Norwood, who claims Arian -- who's married -- knocked her up 17 weeks ago and has not paid for a cent of her medical expenses.

She also claims Arian tried to pressure her into aborting the baby.

But now, Brittany's lawyer told KHOU that both sides have come to the negotiating table in the hopes of working out a private settlement to avoid a nasty public court battle.

The two sides were scheduled to appear in court today -- but the hearing has been postponed ... for now.