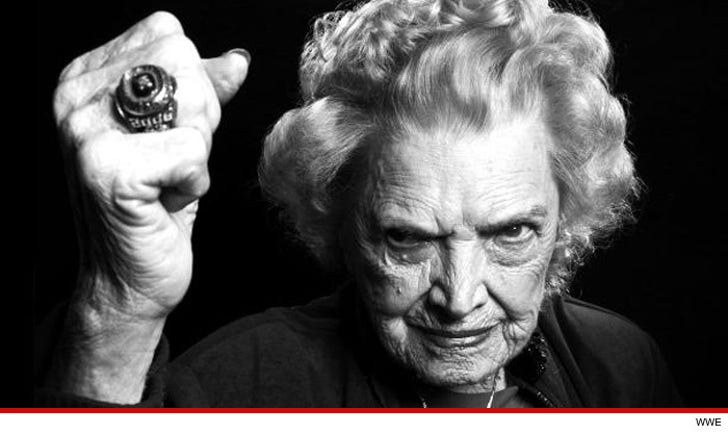 Wrestling legend Mae Young has passed away ... and this time, it's for realsies.

90-year-old Young had been hospitalized on December 31 ... and her health rapidly declined. A local South Carolina media outlet had reported she passed away last week, but she was still kickin'.

Now, the WWE has confirmed ... Mae, who was in hospice care, died last night. Her cause of death was not revealed.

Young was a trailblazer who wrestled for 8 DECADES!!!

In fact, Mae and fellow pioneer female wrestler The Fabulous Moolah returned to the WWE back in 1999 -- when they were both in their 70s -- and were involved in numerous iconic moments like being powerbombed through a table by the Dudley Boyz ... and the birth of the "hand" icon.

WWE superstar John Cena was in NYC this morning ... and paid his respects to Young -- calling her a consumate professional and a wonderful person. 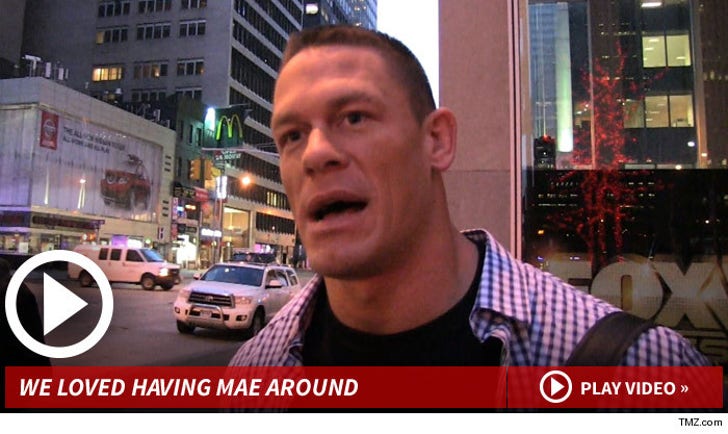