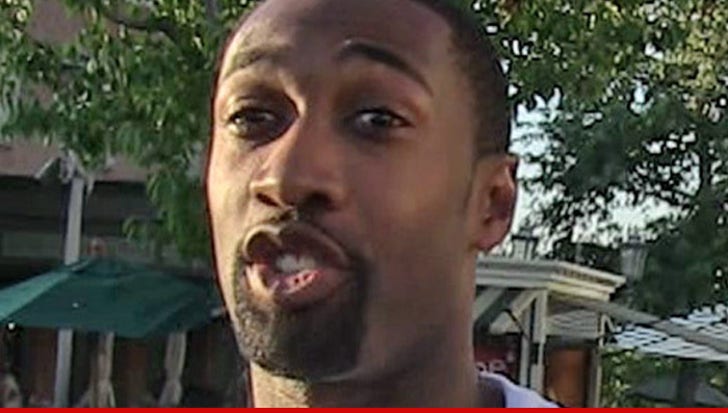 Gilbert Arenas has been ordered by a judge to go BACK TO 5TH GRADE ... and it's all because the former NBA star struck a plea deal stemming from an illegal fireworks arrest, TMZ Sports has learned.

We broke the story ... Arenas was busted in L.A. on June 27th when officials say he was transporting more than 100 pounds of dangerous fireworks in a speeding vehicle.

Now, we've learned the 32-year-old struck a deal with prosecutors in which he agreed to plead no contest to misdemeanor possession of dangerous fireworks without a permit ... and in exchange he was sentenced to 24 months probation, a $10,000 fine and 10 hours of community service.

But the 10 hours have to be spent teaching 5th graders about fireworks safety ... so they don't wind up in jail for pulling a Gilbert when they grow up. 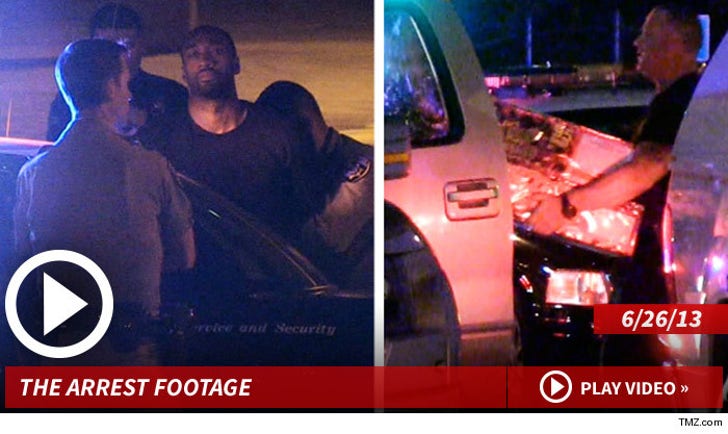