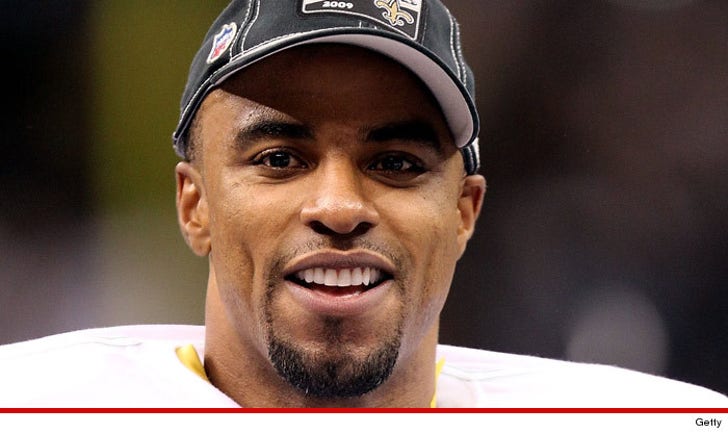 We broke the story ... Sharper -- a 5-time Pro Bowler and Super Bowl champ -- was arrested on Friday in Los Angeles after cops say he's been linked to two sexual assaults.

Sharper was booked on suspicion of rape. He's since been released on $200k bail.