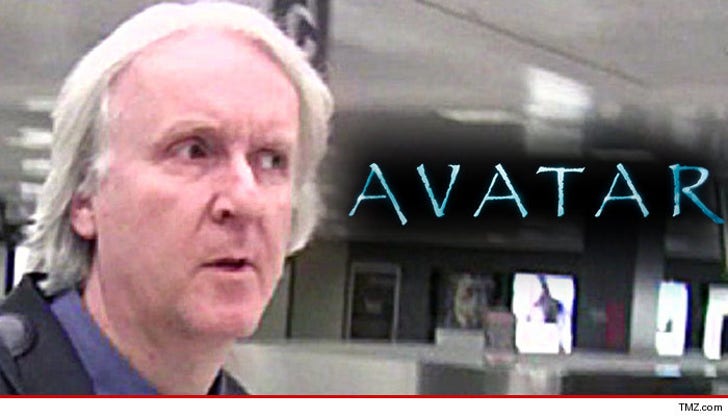 James Cameron is not a script-stealing thief ... and does NOT have to pay billions of dollars from "Avatar" profits ... because he just won a HUGE lawsuit, TMZ has learned.

TMZ broke the story ... science fiction writer Bryant Moore sued Cameron for $2.5 billion back in 2011 -- claiming he had come up with the basic premise behind "Avatar" ... and Cameron jacked it.

Now, according to court docs a federal judge just shut down Moore's suit ... saying the plots of his projects were "palpably different" from "Avatar."

The judge also said the similarities that do exist -- sci-fi with a love story -- are too vague to be protected.

Bottom line ... Moore isn't getting his hands on any of the $2.78 billion "Avatar" made worldwide.