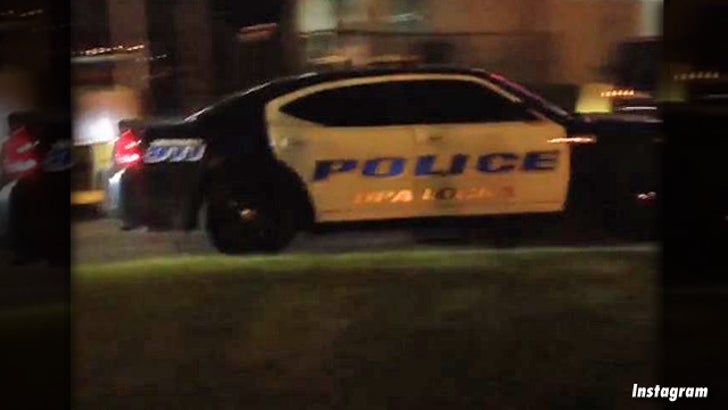 Cops have launched an investigation into what looks like Justin Bieber getting a police escort in the Miami area ... because it wasn't authorized by the brass, TMZ has learned.

Monday night when Justin's private jet touched down in South FL ... a fan posted a video, claiming it was Justin and co. driving away from the airstrip surrounded by 2 Opa-Locka PD cruisers -- one in front and one behind Justin's group.

TMZ contacted police about the escort, and we were told "usage of the vehicles was unauthorized by the Chief."

We're told they will be looking closely into what the police cars were doing at the airport.