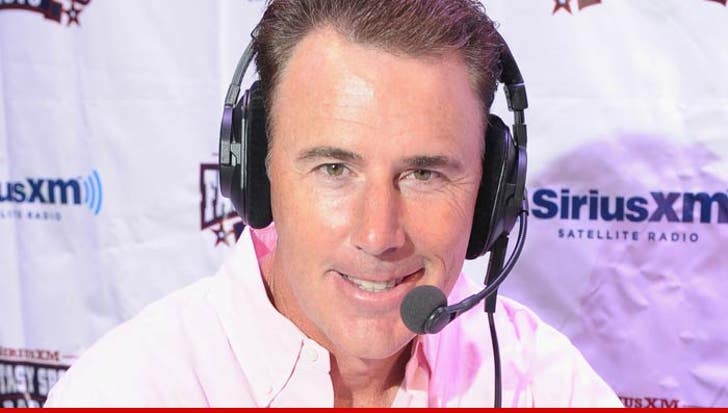 It was a bold move by the NFL ... the league let Jerry Rice and Deion Sanders pick the two squads that will face off in Hawaii this weekend. Sanders had the 1st pick and selected Lions stud Ndamukong Suh.

But while Prime Time and Jerry seemed to be enjoying themselves, Gannon wasn't feeling the vibe ... tweeting, "This new Pro Bowl format is a joke! No wonder players are staying home."

For the record, the Pro Bowl has never really been relevant ... and some people think the draft could give the game the boost it needs to survive.