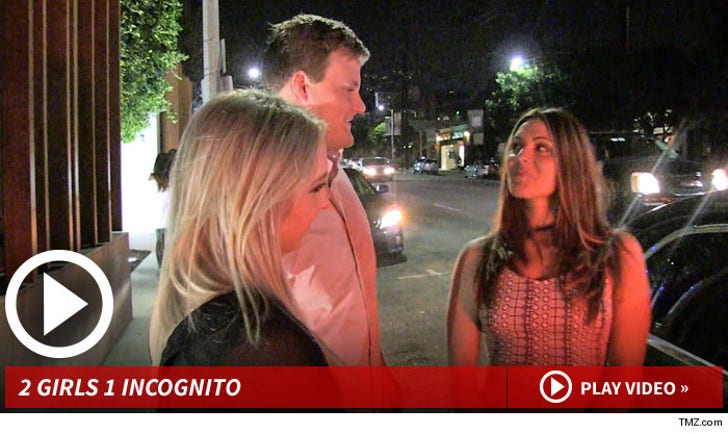 Richie Incognito stole a page from Johnny Manziel's playbook the other night ... taking TWO hot chicks home from a Hollywood hotspot ... and TMZ Sports has the footage.

Incognito hit up the fancy Nobu sushi joint in L.A. ... and escorted two young ladies into a waiting chauffeured Rolls Royce Ghost (worth around $300k).

Of course, Manziel pulled the exact same move earlier this year ... going home with two hot ladies after a night of partying at a Hollywood nightclub. He ended up taking one of the girls out on a proper date a few nights later.

Being a rich and famous football player has its perks. 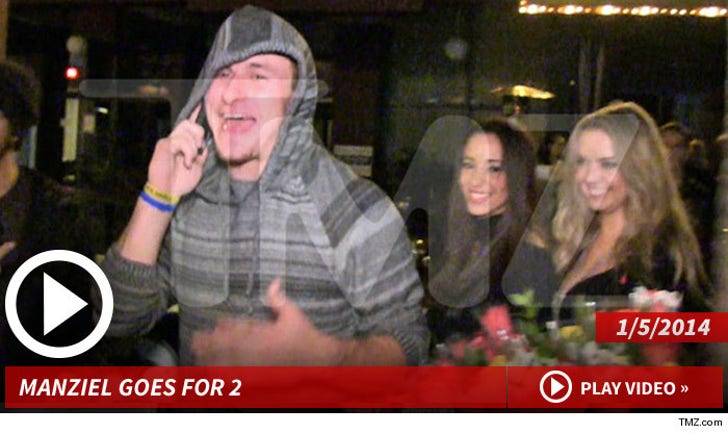