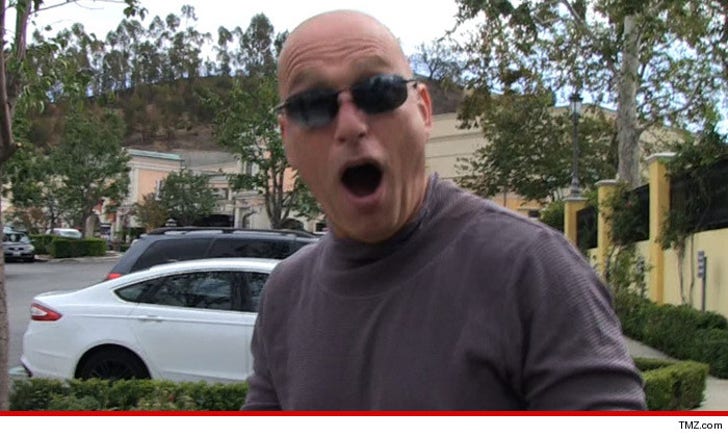 Howie Mandel's TV show went too far while filming a prank inside an L.A. restaurant -- leaving the business trashed to the tune of more than 100K ... according to a new lawsuit.

The owner of Cowboys and Turbans -- a Mexican-Indian fusion spot -- claims Howie's hidden camera show "Deal With It" shot in the eatery last October ... and during filming an actress was told to swear loudly, jump up and down on expensive Moroccan tiles, and shatter $200 worth of dishes.

In the lawsuit, the owner also claims the production trashed a Yamaha piano, furniture, and patio heaters.

The owner is suing executive producer Howie, his production company, and TBS for the damages and attorney's fees.