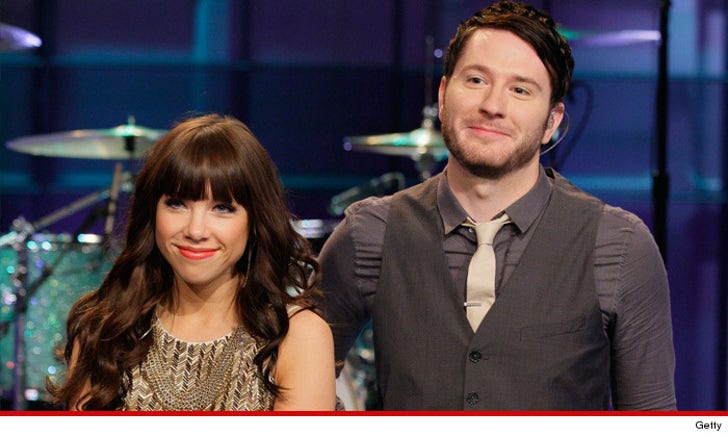 Carly Rae Jepsen and Owl City are in a dog fight over their hit track "Good Time" -- battling another artist who claims they ripped her off ... and now we've learned more than $800,000 hangs in the balance.

Singer Ally Burnett sued Carly, Owl City, their label, publishing company and others ... for copyright infringement back in 2012, claiming "Good Time" copied her song "Ah, It's a Love Song."

There's been no ruling in the case yet, but publishing company BMI has reached an agreement with Ally ... placing $804,156 -- royalties from "Good Time" -- in escrow.

In return Ally agreed to drop her suit against the company.

That chunk o' change will sit in the account until the case is resolved.

TMZ mistakenly posted earlier that Ally won the loot -- but in fact, no one's won it yet.