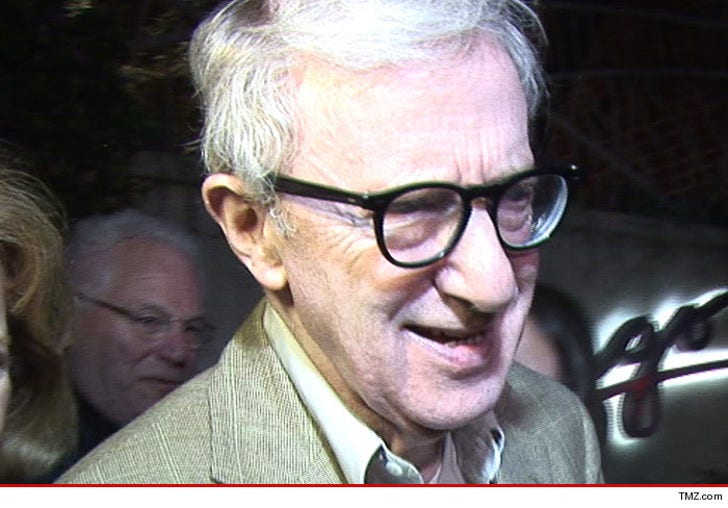 Woody Allen is about to come out swinging against his adopted daughter, who accused him of molesting her when she was a little girl.

Woody's rep just said Woody is about to explain why Dylan Farrow is a liar, when she claims he abused her when she was 7 ... among other things, allegedly taking her in the attic and sticking his face in her crotch.

The rep says, "Mr. Allen has read the article and found it untrue and disgraceful. He will be responding very soon."