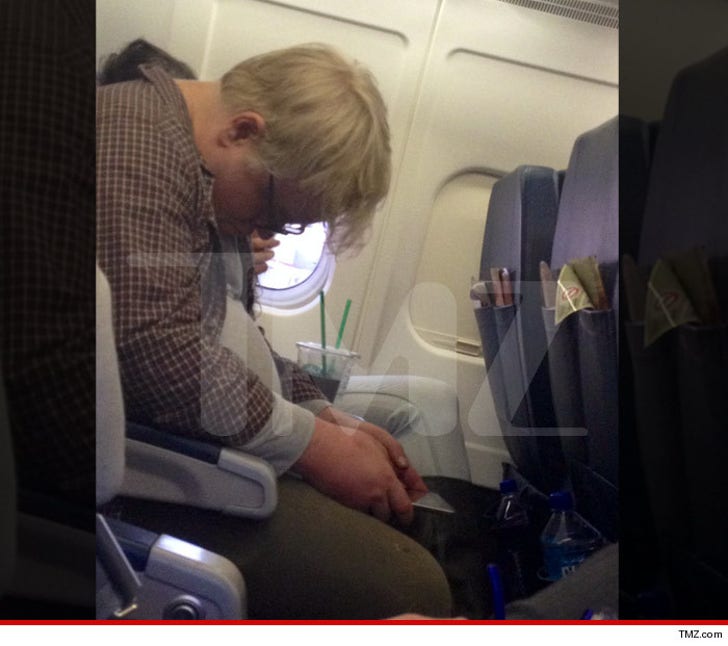 Philip Seymour Hoffman was out like a light minutes after boarding a plane in Georgia last week ... after he was seen hitting the bottle at an Atlanta bar ... TMZ has learned.

According to a passenger ... Hoffman was out almost as quickly as he took his seat for the NY-bound jet Thursday ... his head falling forward into his chest.

We're told sometime after the plane took off ... PSH came to ... groggy and disheveled. After the flight touched down, we're told he was quickly put on a waiting airport cart and whisked away.

As we first reported ... Hoffman had been drinking in a downtown Atlanta bar earlier that day -- just 3 days before his death -- witnesses said he appeared drunk and made repeated trips to the bathroom. 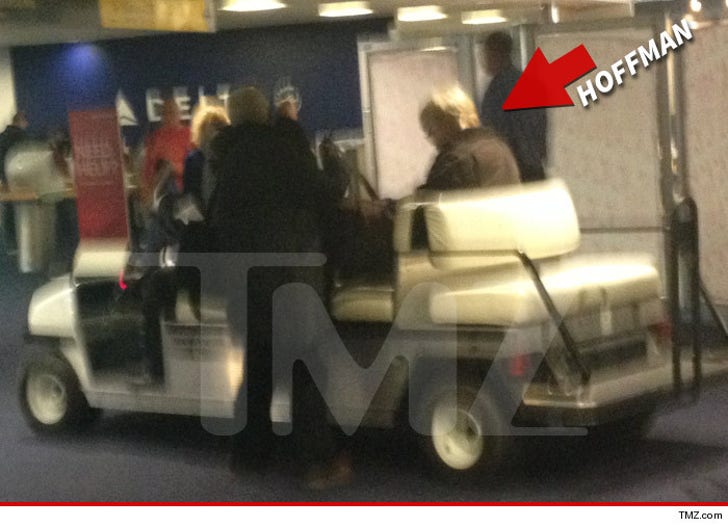 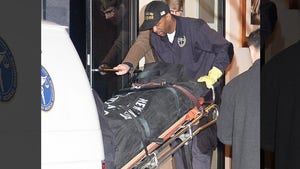 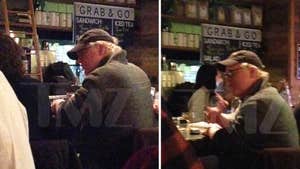 Philip Seymour Hoffman -- Off The Wagon & Drinking Before OD