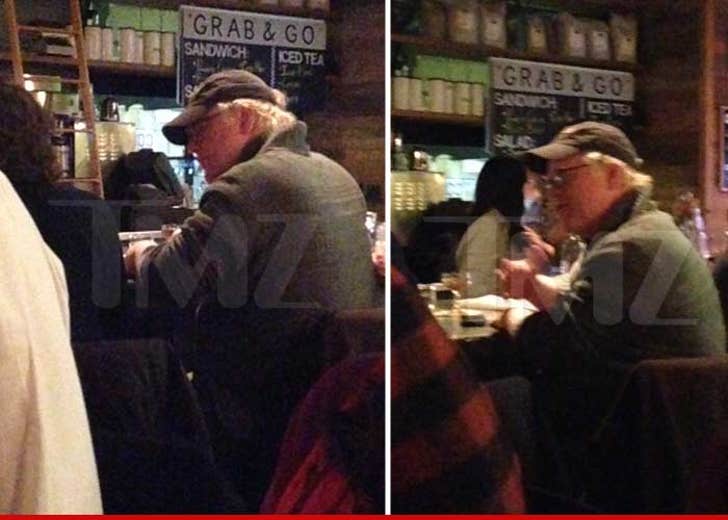 Philip Seymour Hoffman was in an Atlanta bar 3 days before he died ... drinking and smoking ... and running in and out of the restroom.

The photo was taken around dinner time at a restaurant next door to the Hyatt in downtown Atlanta on January 30th.

A witness tells us ... Hoffman was with a woman at the bar ... and made "multiple trips" to the bathroom and the witness says it looked "sketchy." The witness says it registered with him at the time ... that the trips to the restroom were curious.

And, yet another witness saw him at the airport later and he appeared "drunk and disheveled."

The drinking itself is important ... because Hoffman was in rehab in May. 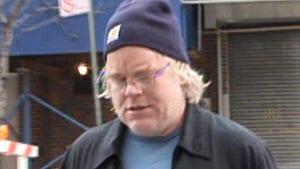 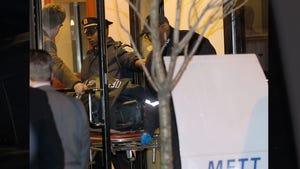