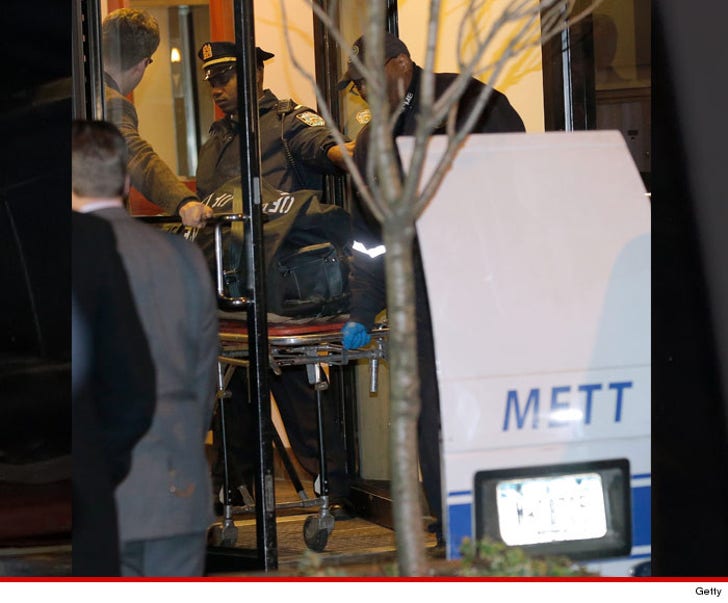 Philip Seymour Hoffman's death appears to be heroin-related ... and law enforcement is looking at a deadly strain of the drug as one of the operating theories ... TMZ has learned.

Law enforcement sources tell us ... they do NOT know specifics about the heroin found in the NYC apartment where Seymour died. There were 10 bags found -- 8 of them empty.

Authorities have been tracking a strain of heroin that has killed dozens of people on the East Coast -- just last month. The heroin is laced with fentanyl, an extremely potent drug prescribed for terminal cancer patients. The strain is 100 times more powerful than morphine ... it sometimes shuts down the respiratory system.

Cops do NOT know if this strain caused Hoffman's death, but they tell us "everything's in play" until they get results from toxicology.