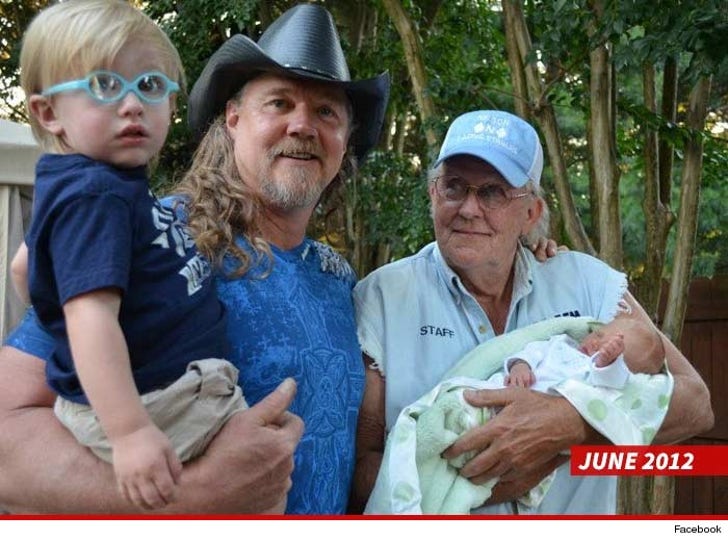 Trace Adkins' father has died ... just days after Adkins hastily ditched rehab in Florida to be by his father's bedside ... TMZ has learned.

TMZ broke the story ... Trace cut short his treatment for alcoholism last Wednesday ... saying he wanted to be with his dad who was seriously ill.

We've now learned Aaron Adkins has passed away in Louisiana ... and Trace was able to get there in time for his dad's final hours.

We're told Trace wanted to take care of his dad ...before deciding whether he'll return to an inpatient rehab center.

Adkins checked himself into a treatment facility last month ... after getting into an explosive fight with a Trace impersonator on board a cruise ship. 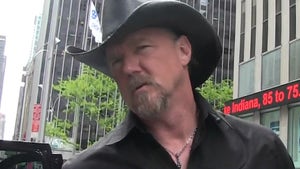 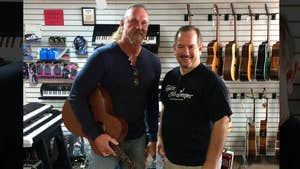 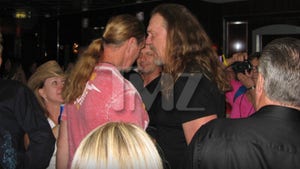