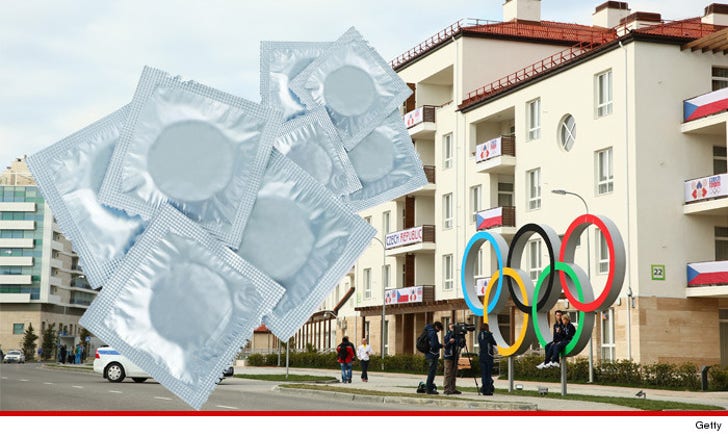 Sex is rampant in Olympic Village ... everyone knows this ... and officials have taken steps to make sure the athletes stay safe in the bedroom by passing out 100,000 condoms, TMZ Sports has learned.

A rep for the International Olympic Committee tells us ... "The distribution of condoms in the village is part of the IOC’s involvement in the HIV and AIDS prevention."

Just a few years ago, former Olympic competitor Ronda Rousey told us the village is pure "debauchery" ... with hot people fueled on adrenaline and free booze having the time of their lives.

Makes ya wanna book a trip to Sochi, right? 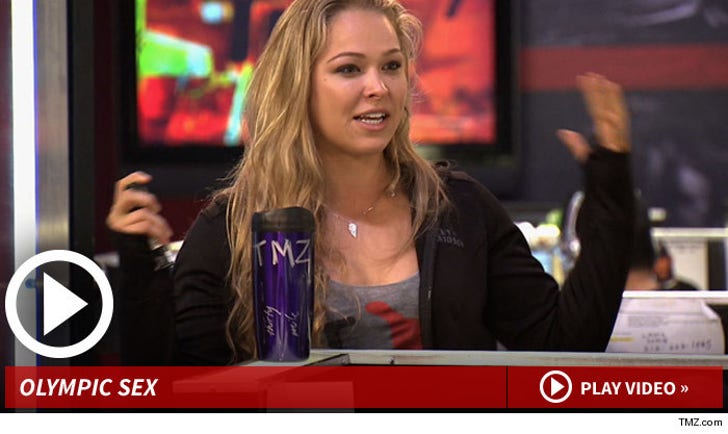