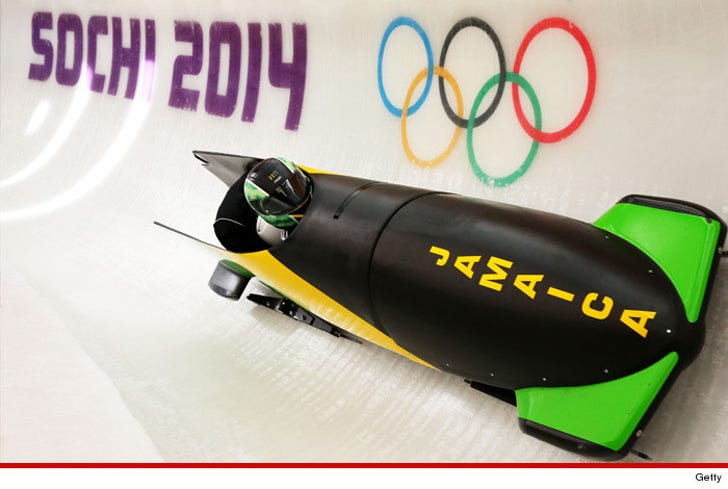 The Jamaican Bobsled team is officially back in business ... after their missing luggage was finally located in Sochi.

Team Jamaica's Winter Olympics experience got off to a bad start when they arrived to Russia ahead of their luggage ... which contained clothing, uniforms, helmets and other important bobsledding stuff.

But good news ... the luggage finally arrived to Sochi around midnight ... and today, the team hit the track for a pre-Olympics training sesh.

Don't worry ... the lucky egg* was probably a carry-on.

*note -- the lucky egg was popularized in the propaganda film, "Cool Runnings" ... no word if it actually exists.