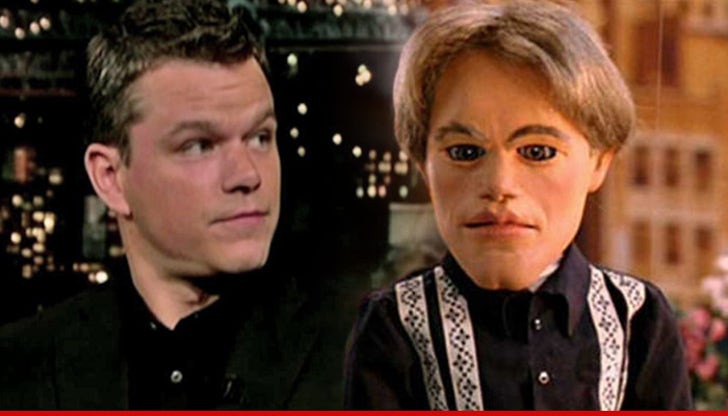 Matt Damon didn't go 9/11 times 100 over the brain-dead way Trey Parker and Matt Stone spoofed him in "Team America: World Police" ... in fact, the actor says he LOVED it.

Damon was doing an AMA on Reddit today ... and said he thought the 2004 flick's mentally handicap "Matt Damon" puppet was hilarious ... even though, for a long time, he wasn't in on the joke.

The 43-year old actor explains, "I mean, I never understood it, and then I heard an interview with them [Trey Parker and Matt Stone] and they said the puppet came in looking kind of mentally deficient and they didn’t have time to change it, so they just made me someone who could really only say his own name."

Matt says the best part was that the character was against the war in Iraq. 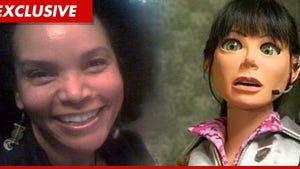 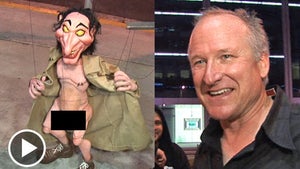