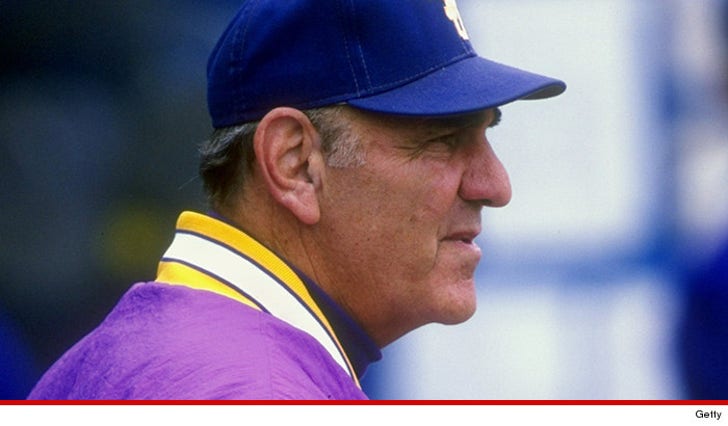 A burglary at the home of legendary LSU baseball coach Skip Bertman was thwarted Saturday morning when someone in the house FOUGHT OFF the intruder ... cops say.

According to the Baton Rouge PD, cops were called to Bertman's pad around 4:40 AM ... after someone broke into the 75-year-old's home through a window.

Here's where things get crazy ... officials say the intruder was confronted by an unidentified male in the house ... who FOUGHT OFF THE BAD GUY!!!

Cops say the intruder eventually fled the home with a couple of small items and some cash ... but still, the guy had to leave with the shame of getting his ass kicked.

Police told TheAdvocate.com they believe the victim was targeted. Cops have not said if Bertman is the guy who brawled with the intruder ... or if he was even at the house at the time of the incident.