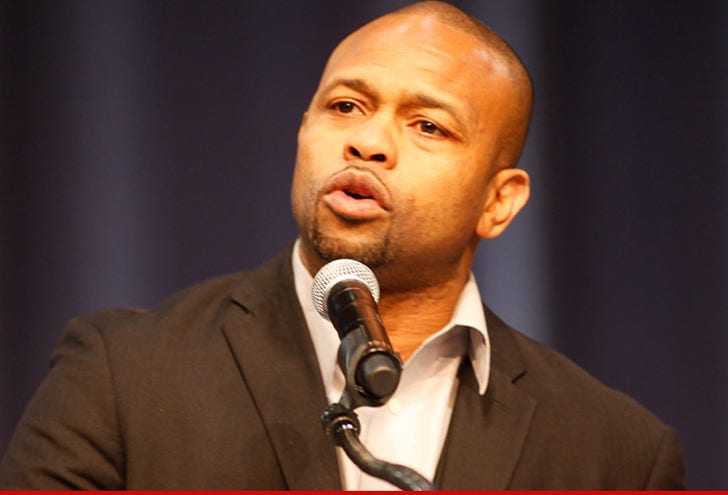 45-year-old Jones -- the first former middleweight champion to win a heavyweight title in 106 years back in 2003 -- tells us, he plans to run for Mayor of his hometown Pensacola, Florida at the next election.

And he's serious too -- the HBO analyst says he's already prepared all the necessary paperwork ... and got TEN TIMES the required number of signatures to make himself eligible (nearly 5,000 to be exact).

As for his policies -- Jones says he wants to focus on children, telling us, "A lot of kids don't have proper leadership at home. I'm willing to try and be that person for them."

He adds, "I tell the kids, don't fight in the streets. Go into MMA, go into boxing. Do something that someone can be proud of you for."

Jones is confident he can win too -- "I've been opposed my whole life, and I've always won."