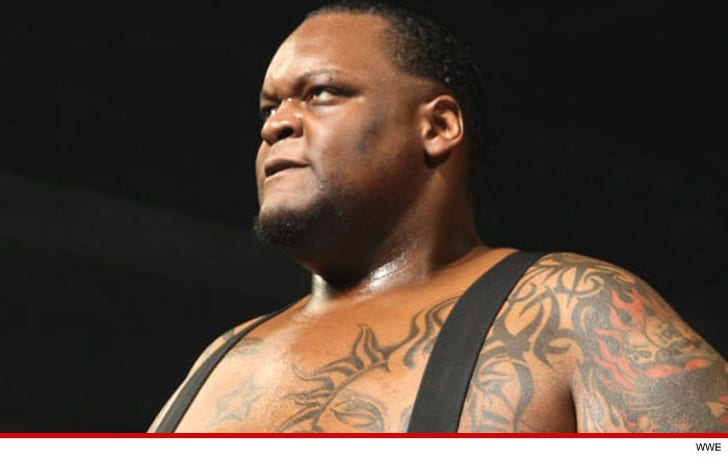 The WWE issued a statement confirming Frazier's death -- saying, "Our deepest condolences go out to Frazier's family, friends and fans."

During his run in the WWE, Frazier -- who also went by the name Mabel -- was a World Tag Team Champion, Hardcore Champion and the 1995 King of the Ring.

Big Daddy V's friend MVP tweeted out his condolences after learning of his death -- writing, "I'm going to put one in the air for my fallen colleague Big Vis. This sh*t always sucks but some suck more than others."