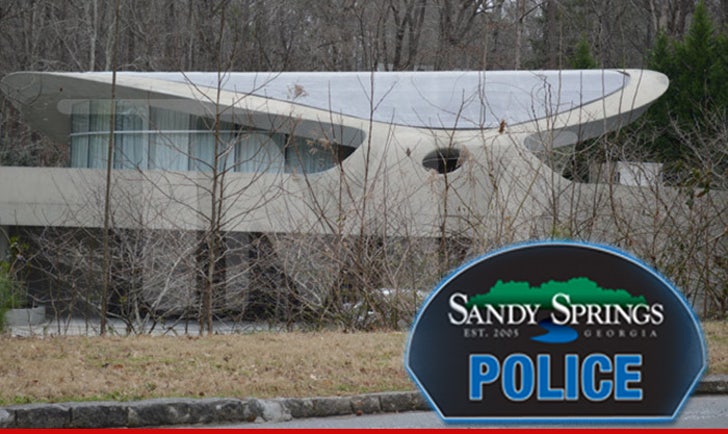 Cops are sending patrol cars to Justin Bieber's house numerous times a day to make sure people are letting him live in peace ... because they say, "He's not an animal in a zoo."

TMZ broke the story ... Justin has rented the Atlanta estate of rap mogul Dallas Austin for 3 months. The Sandy Springs Police Dept. is responsible for patrolling the area where Bieber is living.

A Captain for the PD tells TMZ, they're aware Bieber is a big celeb who attracts lots of fans, especially young girls. The Captain says they are now putting cops on special patrol, specifically driving past the home multiple times every day and night ... to make sure people aren't loitering and trespassing.

The Captain also said his dept. is aware of Justin's problems with his Calabasas neighbors, and they won't tolerate any nonsense -- either from Bieber or his new neighbors.