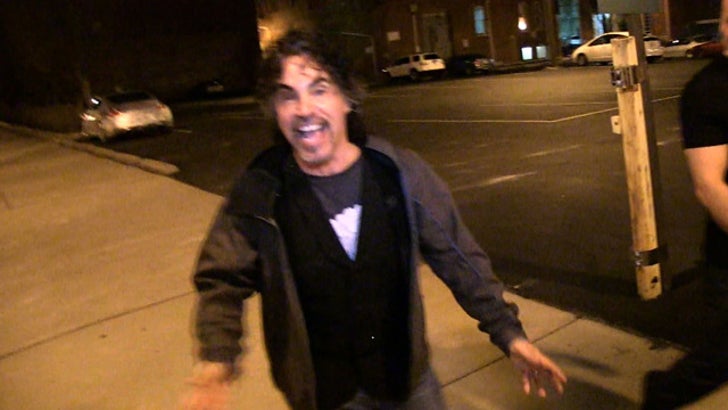 John Oates dropped a BOMBSHELL on us in Nashville Thursday night. The Hall and Oates iconic 1977 hit, "Rich Girl" ... is about A GUY!

Oates said the song was written by Daryl Hall ... about a guy who used to date Sara Allen -- Hall's GF at the time. Oates said the dude was a spoiled fast food heir who was a "burn out."

We did some digging ... the guy's name is Victor Walker. His dad owned The Walker Bros. Original Pancake House in Chicago. He also owned 15 KFC franchises. 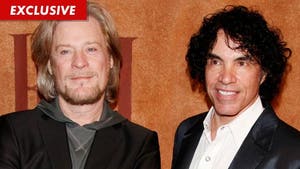 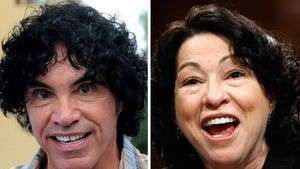 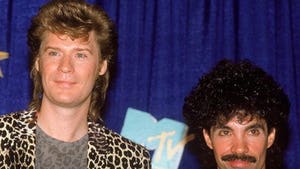