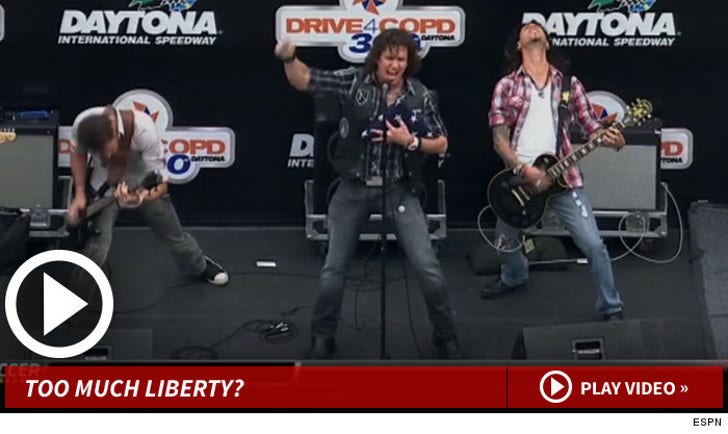 The band that performed an unusual rock and roll version of the National Anthem at the Nationwide at Daytona race is firing back at haters -- insisting their song was super patriotic ... and not a horrible disgrace.

TMZ Sports spoke with the lead singer of Madison Rising ... who tells us the band has been getting a serious backlash from some NASCAR fans who didn't like their guitar-heavy version ... with some people calling them "disgraceful" and "disrespectful."

But Dave Bray -- who also happens to be a Navy veteran tells us ... "We know NASCAR has some of the most patriotic fans in the country, so I'm obviously disappointed that we didn't make a better impression."

"But the vast majority have come out with goose bumps, tears in their eyes and our version downloaded onto their iPods to listen to every day."

Bray adds, "The mission of Madison Rising is to help restore a sense of pride back into this country, and we are absolutely thrilled it’s having that effect.” 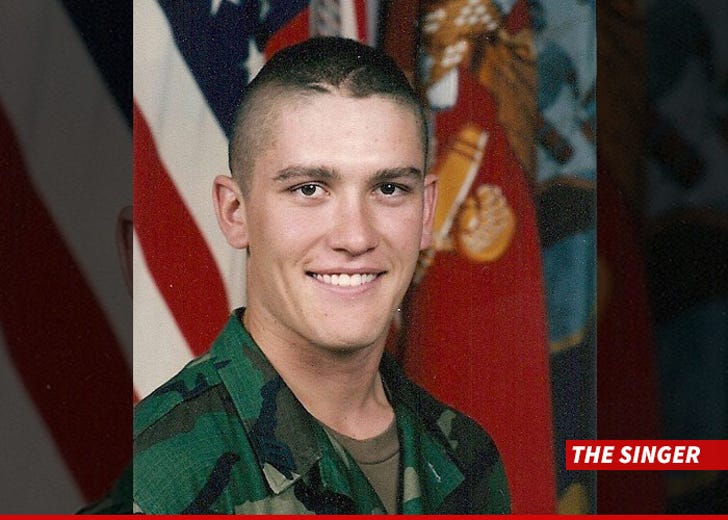