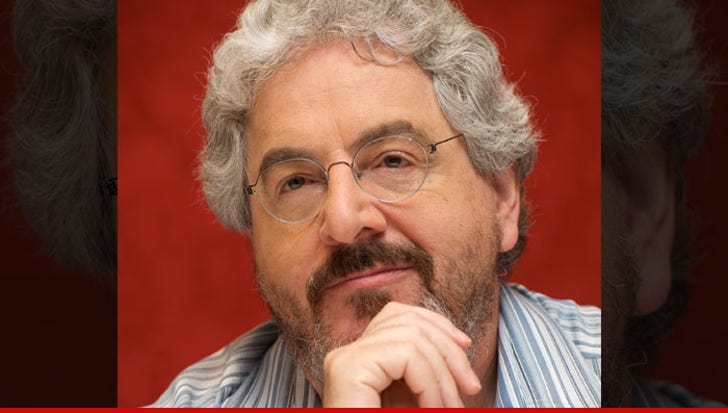 According to his family, the writer-director passed away early this morning at his Chicago home from complications stemming from autoimmune inflammatory vasculitis, a rare disease involving the swelling of blood vessels. He was surrounded by his family.

Ramis was 69. He is survived by his wife Erica, his sons Julian and Daniel, his daughter Violet, and two grandchildren.

Ramis began suffering from health issues related to his autoimmune disease in 2010.

In addition to "Caddyshack" and others, the comedy legend directed "National Lampoon's Vacation," "Analyze This" and several other films. He also wrote sequels to his films, like "Ghostbusters 2" and "Caddyshack 2."