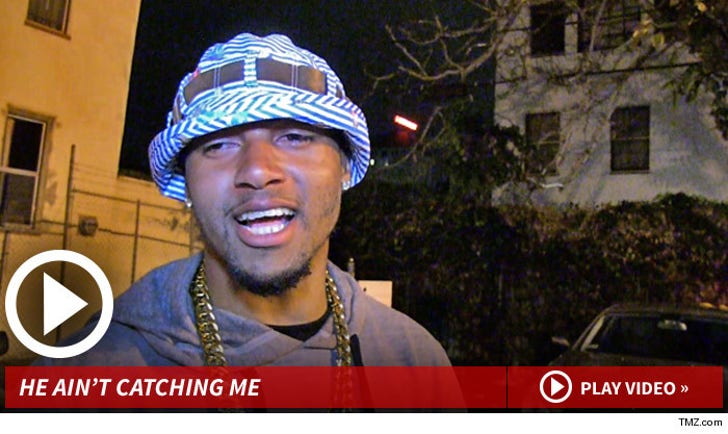 He's big, he's strong and he's fast as hell ... but it doesn't mean JACK SQUAT until Jadeveon Clowney proves himself on Sundays ... so says DeSean Jackson.

The Philadelphia Eagles speedster was leaving Supperclub in L.A. last night -- when we asked if he was impressed with Clowney's blazing fast 40-yard dash time at the NFL combine.

"Faster than me? I don't think so," Jackson said.

"I can just congratulate him for being 260 and doing his thing ... but this Jackson speed right here is rollin' on anything in the NFL ... put it that way, you feel me?"