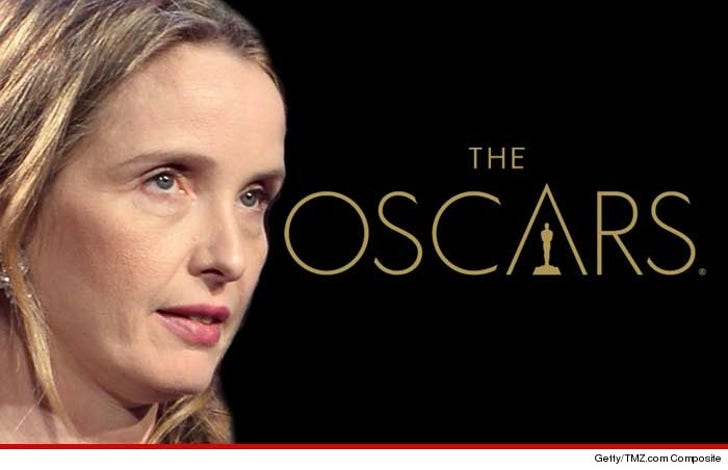 Oscar ﻿nominee Julie Delpy has some pretty HUGE BALLS for a chick ... because the screenwriter just spanked the Academy hard -- saying it's just a bunch of crusty white dudes who take BRIBES for votes.

Delpy -- who's nominated for Best Adapted Screenplay for "Before Midnight" with Ethan Hawke -- told So Film magazine via the Independent the awards are meaningless because voters are, "90% white men over 70 who need money."

"They haven't done anything in a long time," Delpy continued ... "You just need to give them two or three presents and they're in your pocket. It doesn't mean anything to me."

The actress also roasted the Weinstein brothers claiming they killed the independent movie scene ... and then dissed her own flicks, saying, "Every time I've become a part of the Hollywood mainstream, it's been crap! Let's be honest: 90% of movies made in Hollywood are crap."

Guess no one ever told her not to bite the hand that feeds you ... even if it's old, white and (allegedly) corrupt. 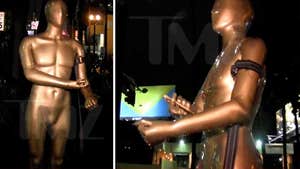 And the Oscar Goes to ... Hell With Needle in Arm