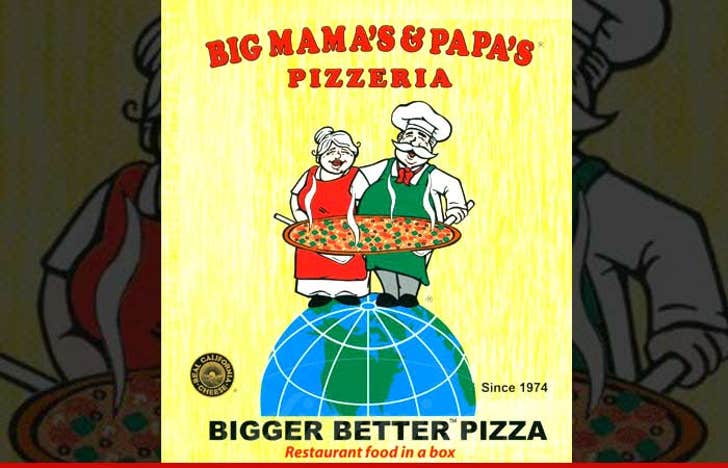 Big Mama's & Papa's pizza joint was actually the big winner at the Oscars -- it got more than $10 million in publicity and didn't have to pay a penny -- in fact, they actually got paid.

A single spot on the telecast ran for around $1.8 million ... according to Variety. We timed it out ... Ellen spent 2 minutes passing out the 3 pies and another minute collecting the cash. That's $10.8 mil.

Big Mama's & Papa's actually collected around $75 for the 3 pizzas, so it may be the best ad deal in the history of TV.

By the way ... the cost of buying the spot doesn't take into account the cost of producing it -- which is generally a fortune. 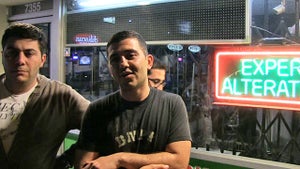 Oscars Pizza Guy -- They Greased the Pizza But NOT My Hand 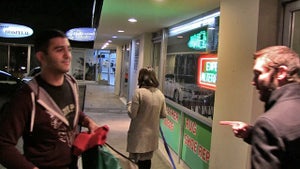