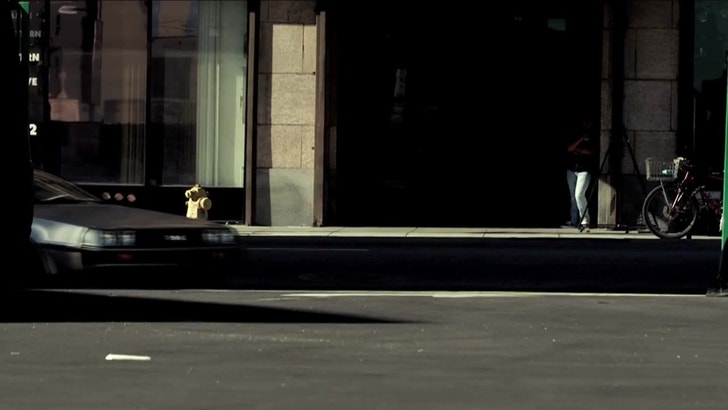 Terrell Owens and Tony Hawk are messing with some serious emotions -- appearing in a commercial for a "Back to the Future" style hover board ... that's obviously some sort of joke.

But it's not just T.O. and T.H.who appear in the video -- Doc Brown himself, Chistopher Lloyd, is also in on the rouse ... along with Moby and actress Agnes Bruckner.

So far, it's unclear who's behind the video -- but it's pretty clear it's part of some kind of viral marketing campaign.

There have been rumors about a real-life hover board for decades.

Hopefully, whatever this is, helps move those plans along.