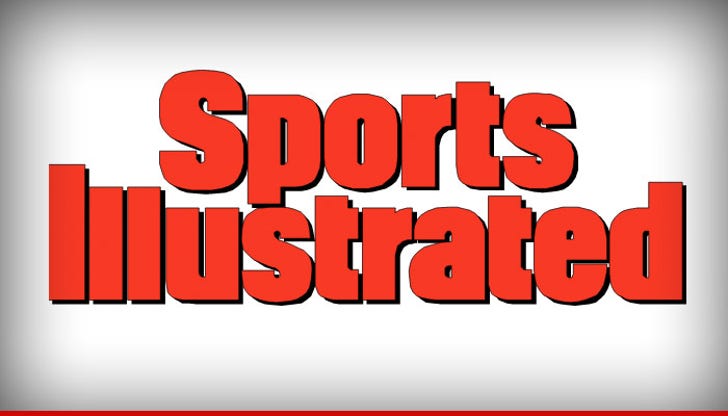 Nobody photoshops fake nude photos of Kate Upton and gets away with it ... a lesson Sports Illustrated wants to teach a joke website called Celeb Jihad.

The phony photo pheatures a photoshopped pic from an SI shoot with the headline, "Kate Upton Naked Outtake From SI Swimsuit 2014."

It's clearly a fake ... but Sports Illustrated's legal team doesn't care -- they fired off a letter to the site threatening to sue if the post isn't taken down, STAT.

In the letter, the lawyer complains, "One of these photographs has even been airbrushed."

Wouldn't be her first time. 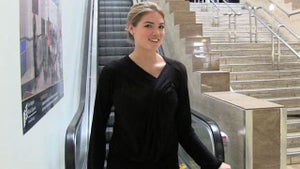 Kate Upton -- I'd Be Stupid to Turn Down Marriage Proposal ... From a Dragon 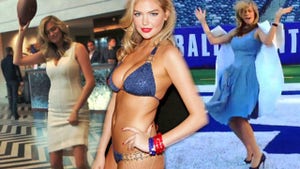