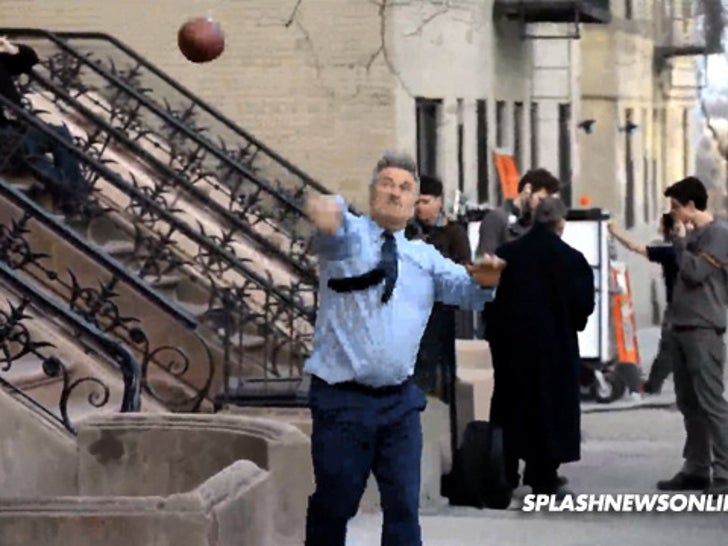 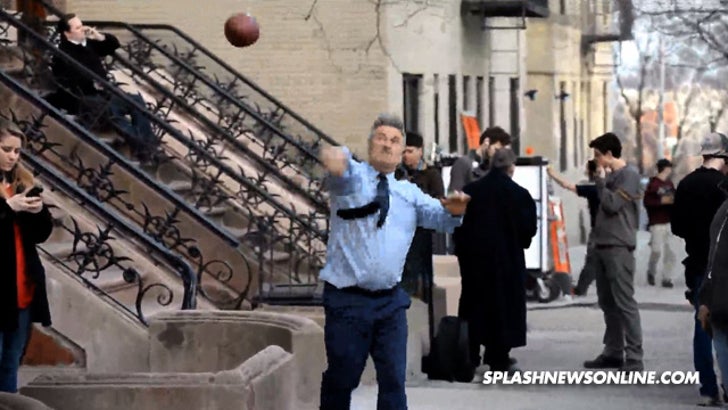 Alec Baldwin can fire the hell out of a football ... and there's a good reason why -- he once got QB advice from Joe Montana.

Baldwin was hangin' out in NYC today when someone broke out a football -- and Alec proved he's got a cannon for a right arm.

The footage is pretty impressive -- Alec hits his receiver in stride, runs a play-action pass with a moving car ... and then dishes out QB advice to one of the guys on the street.

But the most interesting part ... Alec tells a story about when he met Joe Montana and the 49ers legend explained that he never lifted weights during his playing days because he didn't want the muscles to screw with his throwing motion.

At one point Alec says, "I don't think he would bulls**t me."