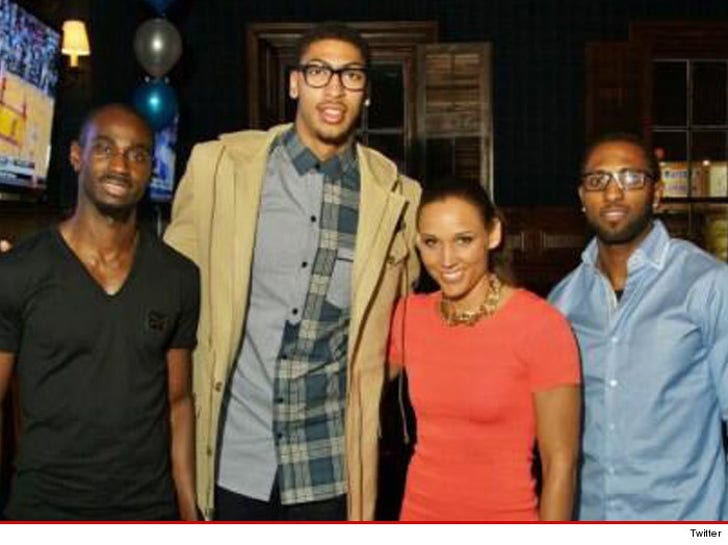 Anthony Davis did the unthinkable for his 21st birthday ... he woke up WITHOUT a hangover -- TMZ Sports has learned the NBA superstar didn't take a single sip of alcohol at his b-day party.

Davis celebrated the big 2-1 on Tuesday ... and to celebrate, his friends and teammates threw him a party at Desi Vega's Steakhouse in New Orleans on Monday night ... before hitting a local sports bar called Walk-Ons.

But when the clock struck midnight, and Davis was legally allowed to booze ... we're told Anthony stuck with iced tea and sodas -- and told employees he was serious about sobriety because he wanted to be fresh for practice in the morning.

Pretty mature for a 21-year-old.

Fun Fact -- We're told New Orleans rap legend 5th Ward Weebie also came out to Walk-Ons and performed at Anthony's party ... and even led the crowd in a rendition of "Happy Birthday." 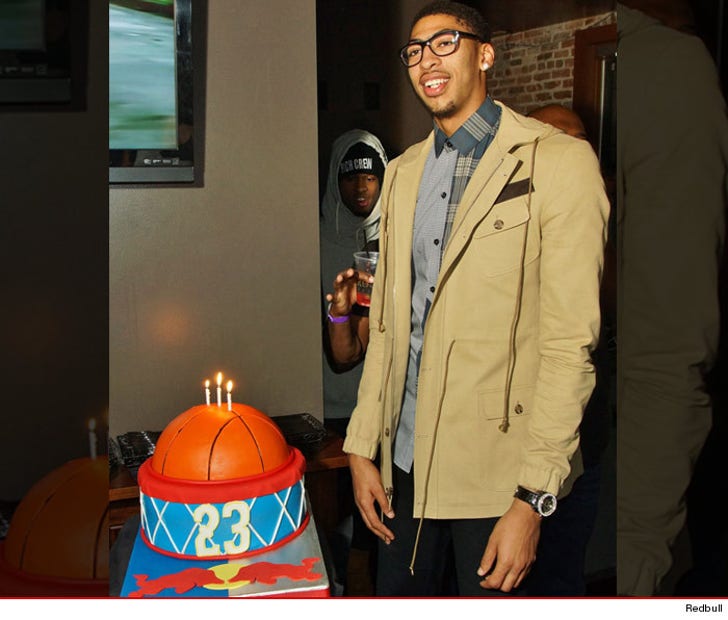