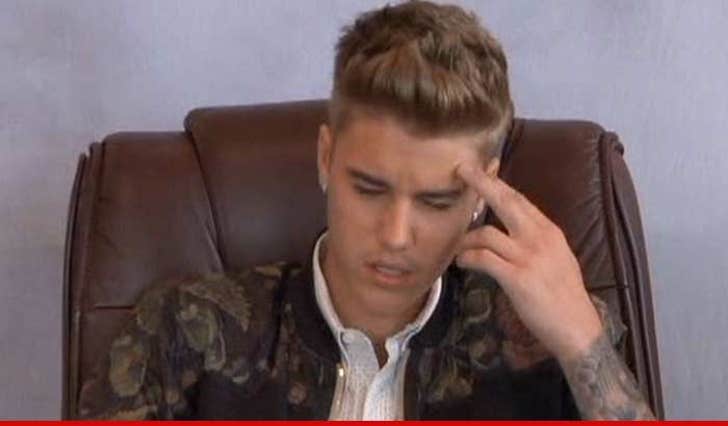 Selena Gomez allegedly knows all about Justin Bieber's predisposition for violence -- especially violence directed at paparazzi -- and that's why the lawyer for the photog who's suing the singer asked about her.

Attorney Mark DiCowden, who grilled Justin like a cheeseburger last Friday in Miami ... claims in new legal docs he asked Justin about Selena because she had witnessed Justin attacking a photog in May, 2012.

It's pretty clear the lawyer claims the attack is relevant in showing Justin's M.O. ... so he says the questions about Selena were appropriate. As you know, Justin went nuclear, ripped off his mic and walked out of the deposition after Selena was mentioned.

And DiCowden is going after Justin's lawyers as well, asking the judge to revoke their right to rep the singer on grounds they were just being obstructionists. 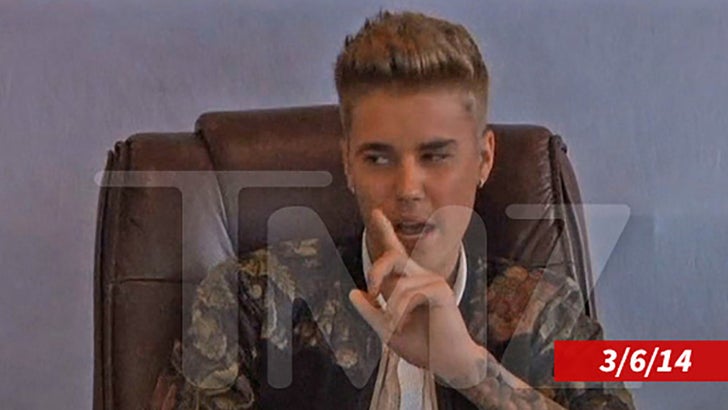 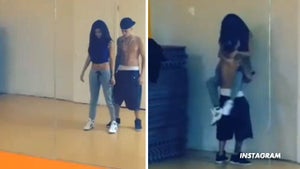 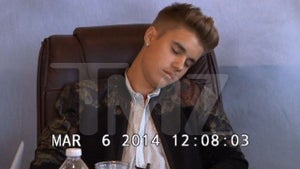 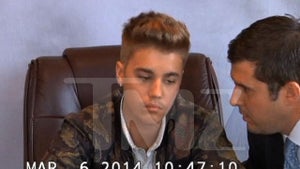