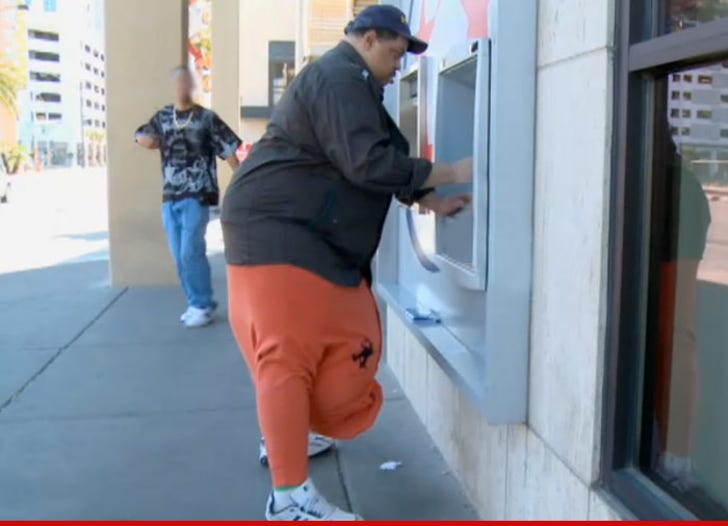 This is nuts -- Wesley Warren (the man famous for his 132-pound scrotum) has passed away from a non-scrotum health issue.

According to reports, Warren passed away Friday at University Medical Center after suffering two heart attacks in recent weeks.

Warren's friend told the Vegas Review-Journal, Warren's been hospitalized for the last 5-and-a-half weeks for infections stemming from his diabetes, and suffered the heart attacks while in the hospital.

Prior to his surgery last summer to remove the exercise ball-sized growth, Warren used to wear hooded sweatshirts as pants, using the hood as a makeshift scrotum sling.

Warren had suffered from an extreme case of scrotal lymphedema, which causes the scrotum to swell with watery fluid. He appeared on the Howard Stern Show as well as Comedy Central. 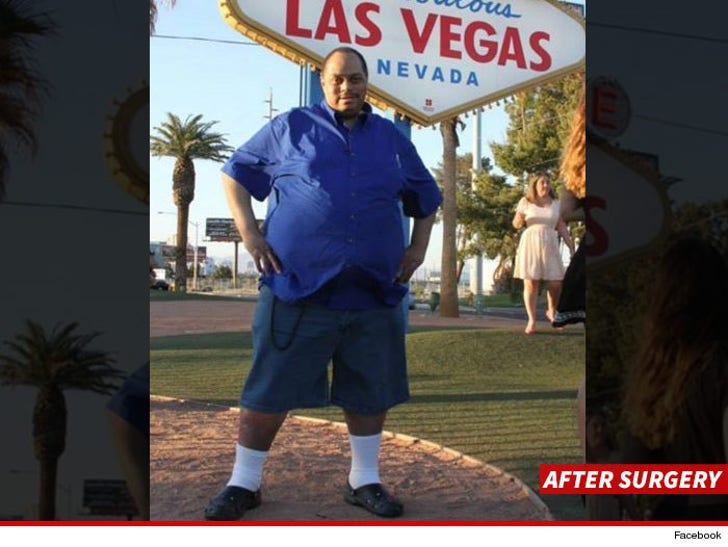 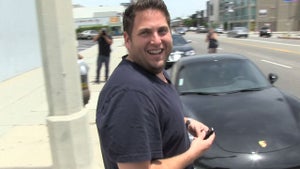 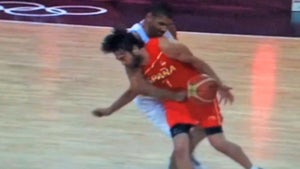