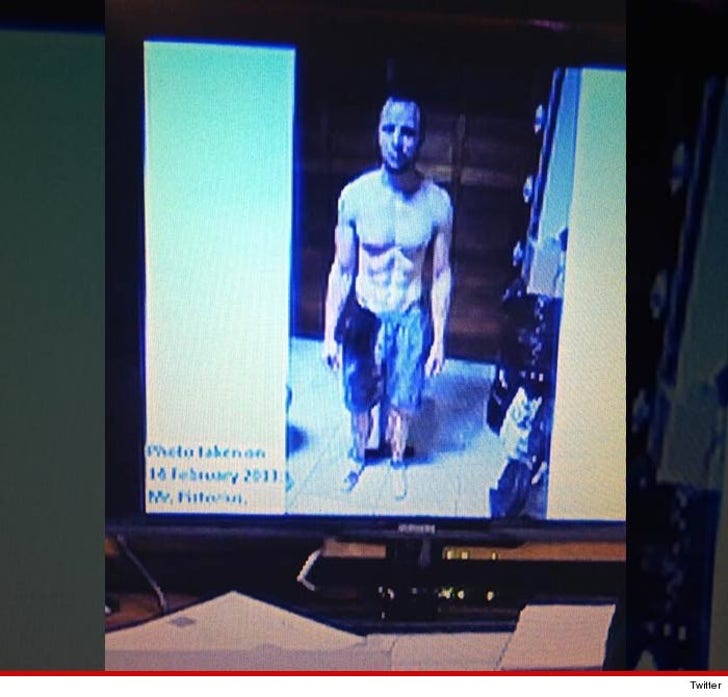 Police photos of Oscar Pistorius, taken shortly after he shot his girlfriend last year, were shown in court on Friday ... showing the former Olympic hero standing on his blood-stained prosthetic legs and wearing shorts covered in blood.

Earlier this week, Pistorius vomited in court after a pathologist gave gruesome details about the injuries suffered by Pistorius' girlfriend, Reeva Steenkamp, when he shot her last Valentine's Day.

Pistorius claims he shot Steenkamp by mistake, thinking she was an intruder. If convicted, he faces 25 years to life.