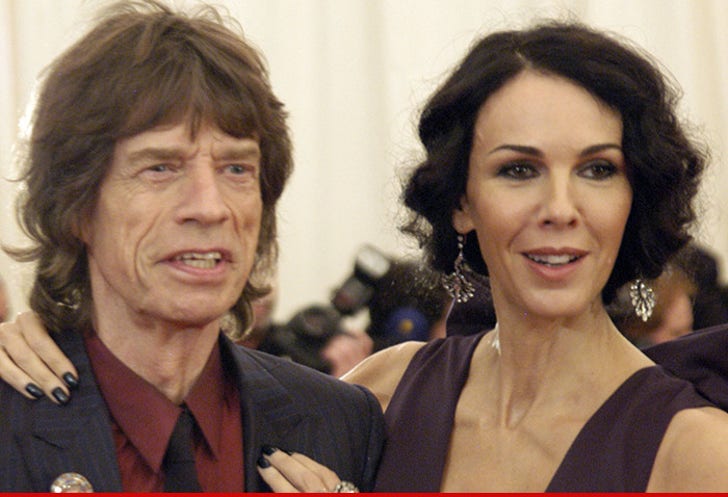 L'Wren Scott, the fashion designer who was dating rocker Mick Jagger, was found hanging in her Manhattan apartment today. She was 47.

According to police, the body was found by her assistant this morning around 10:00 AM. Officials say she was hanging from a doorknob.

There was no suicide note found and right now police say they do not suspect foul play. 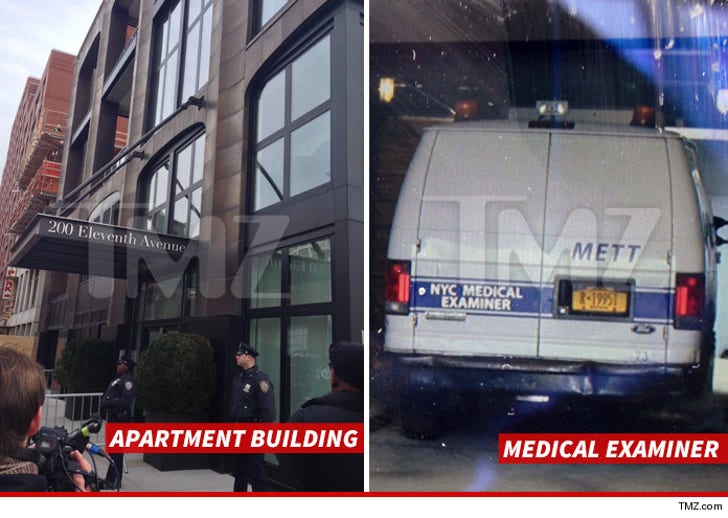 Scott was known to have dressed Nicole Kidman, Amy Adams, Christina Hendricks and Penelope Cruz for the red carpet.

She and Mick had been dating for 12 years. Their last big public outing was back in November for the launch of one of her fashion lines in L.A. 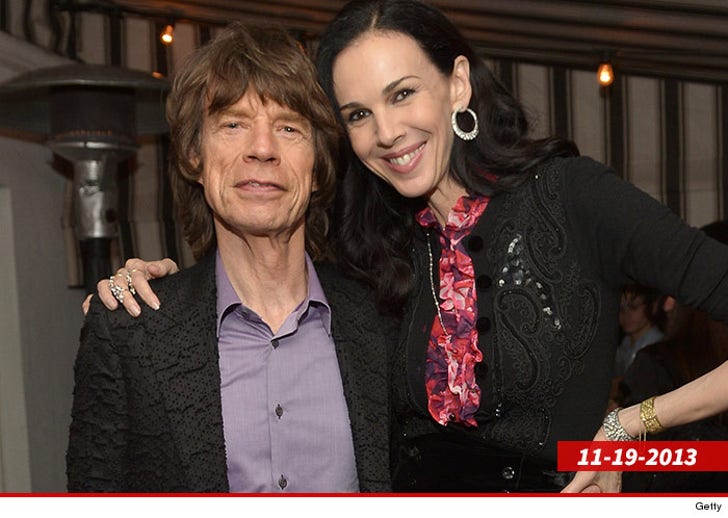 Mick is currently on tour with the Rolling Stones ... and is scheduled to do a show in Australia on the 19th. Mick's rep said the singer was "completely shocked and devastated" by Scott's death.