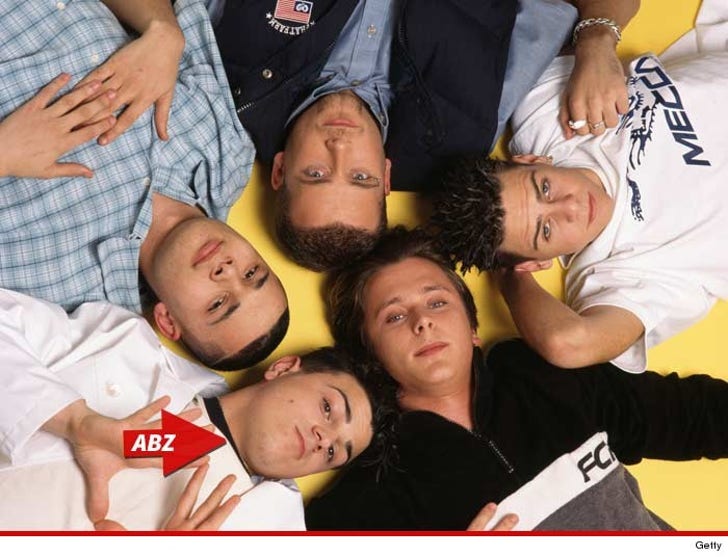 The boys from 5ive are PISSED that Nick Lachey called them out on live TV .... thereby igniting a rivalry that has lasted for nearly 2 decades.

Abz Love tells us he caught Lachey's appearance on "Watch What Happens Live" this week ... where Lachey called 5ive the "lamest" boy band (see the video below). 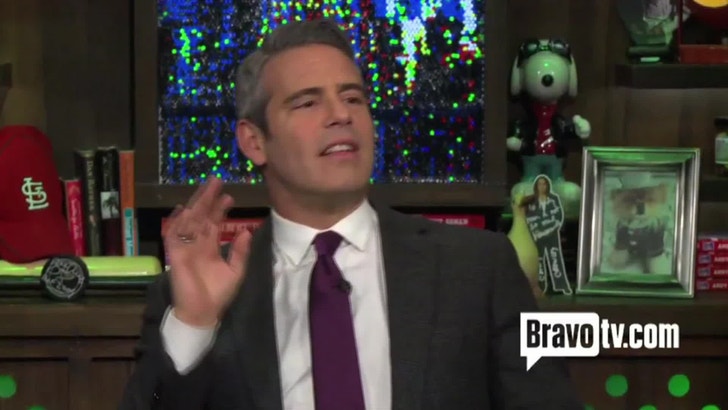 Abz was hot as fish grease, telling us, "98 Degrees sucked ass and probably still do."

Abz says he remembers one time when Jeff Timmons stepped to 5ive after Love "and J were talking about who the f*** gets their band name tattooed on themselves and concluded they must all be jockstraps!”

But Love explains, "To be fair, we were the bad boys of pop so we were always looking for trouble. They just happened to be in the way." 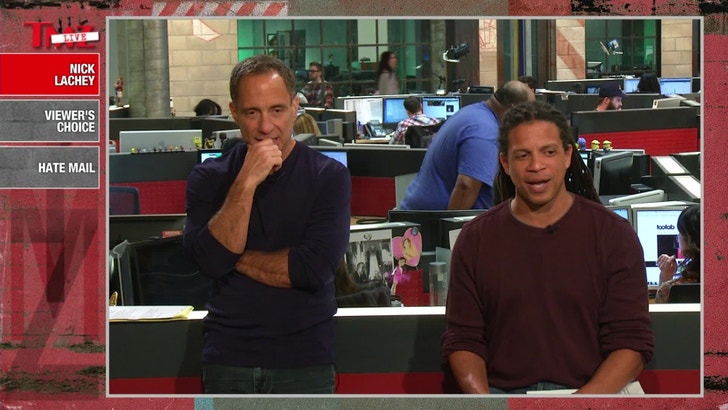