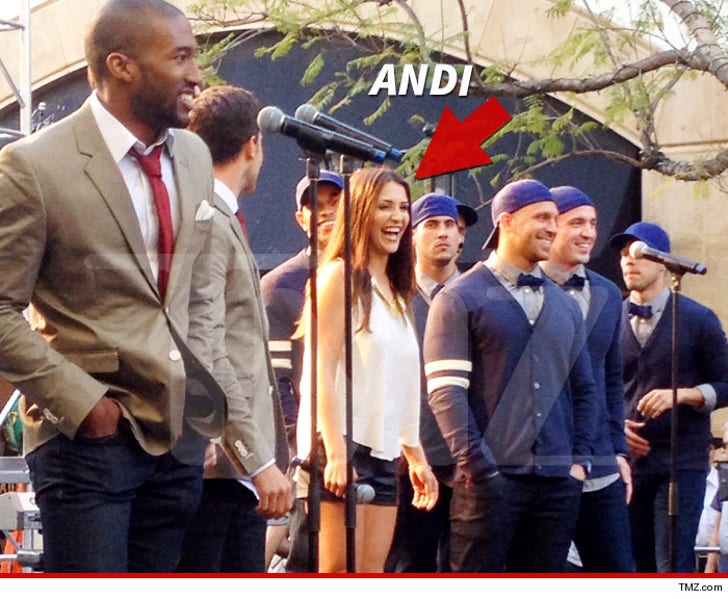 LET THE GAMES BEGIN -- the men on the new season of "The Bachelorette" are already competing hard for the affections of sexy attorney Andi Dorfman ... and somehow, Boyz II Men got dragged into the fray.

Spoiler alert -- sources tell TMZ, Andi and her suitors were out in Santa Barbara Wednesday for their third group date ... when they arrived at an outdoor Boyz II Men show ... and took over the stage.

It was all obviously a set-up for the show, but it still looked like a blast. We're told the bachelors were split into two groups -- one in khaki blazers and one in blue cardigans -- and they each sang their own renditions of "I'll Make Love to You."

We're told the guy in the foreground (on the left) had the best voice. 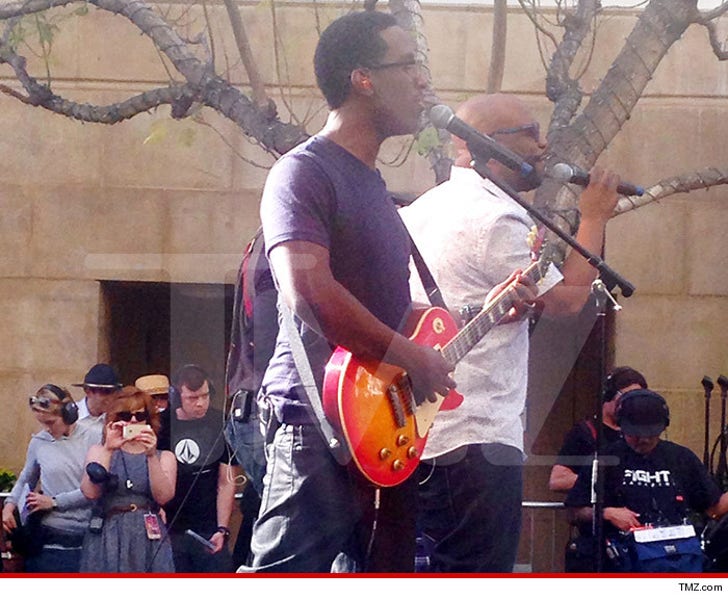 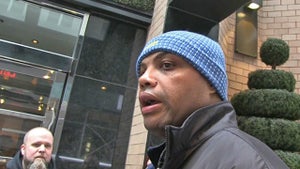 Charles Barkley -- I HATE REALITY TV ... But I Loooove 'Scandal' 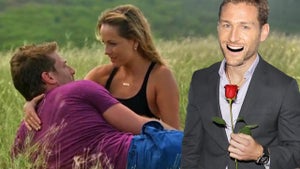 'Bachelor' Juan Pablo -- I'm NOT That Guy from That Show