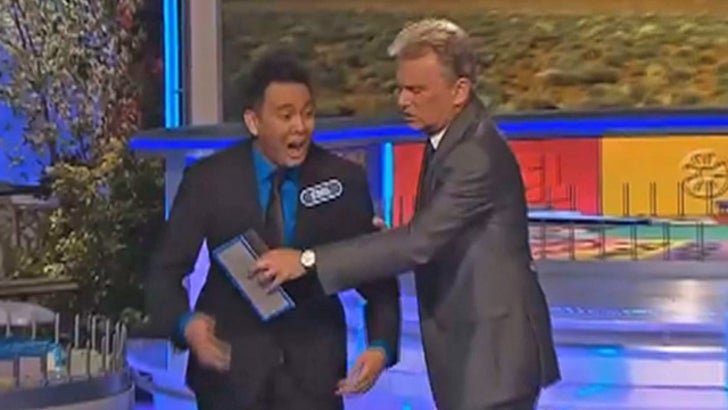 The guy who correctly guessed the remaining letters in "Ne_ ____ _____" on "Wheel of Fortune" last night -- ON HIS FIRST TRY -- tells TMZ, the game was not rigged ... he really did pull the right answer out of his ass.

Emil De Leon -- who won $45,000 for the insane guess -- is a nursing student at the NCP College of Nursing in San Fran ... and while the show was being filmed in January, he was studying pediatrics.

Emil says he had babies on his mind during the show and got completely lucky -- once you watch the clip, you'll understand why this makes sense. Emil also says he's watched "Wheel of Fortune" forever and he's pretty much a pro at solving word puzzles.

Emil adds, Pat Sajak and Vanna White even pulled him aside afterward and told him he was one of the best players ever.

As for what Emil plans to do with his money -- he says he'll be putting most of it towards his nursing degree ... but plans to splurge a little on a trip to Cabo very soon.

See if you can guess Emil's answer before watching the clip. 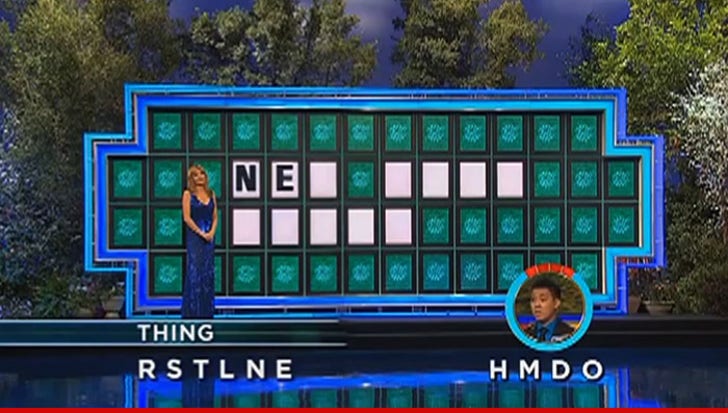 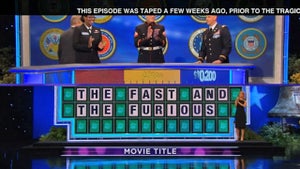 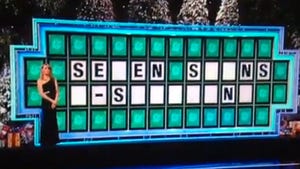 'Wheel Of Fortune' Contestant -- I'd Like to Solve the Puzzle ... I GOT SCREWED! 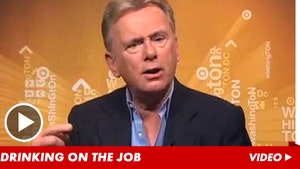 Pat Sajak -- I Was Drunk on 'Wheel of Fortune'