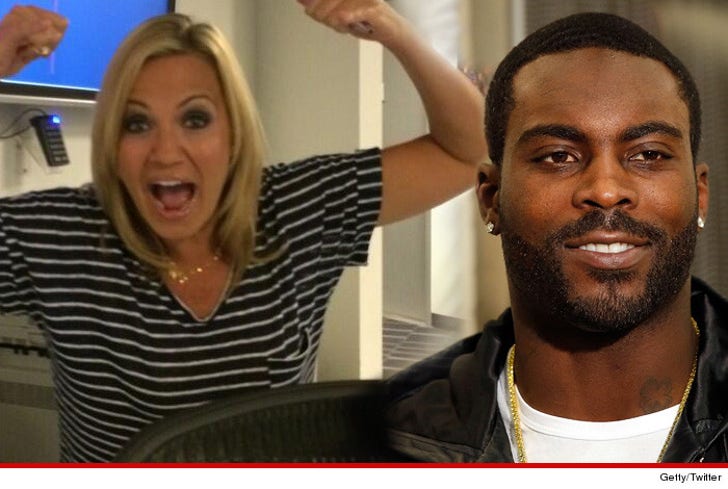 ESPN reporter Michelle Beadle is firing the first shot at the NY Jets for signing Michael Vick -- saying she will no longer root for the team because she REFUSES to forgive Vick for dogfighting.

Beadle just tweeted, "Looks like mama is on the market for a new football team."

She added, "Oh. And any mention of 'getting over dogfighting' is an automatic block. You do you, chickadees. #happyfriday."

Vick was convicted on dogfighting charges back in 2007 -- and spent 548 days behind bars. He has since issued multiple apologies and worked with various animal organizations.