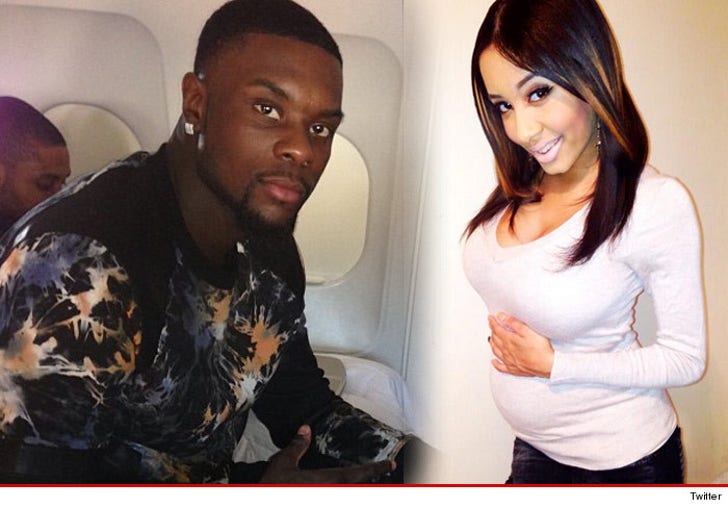 Lance Stephenson had a helluva Tuesday night ... 'cause hours after he became a dad again, the NBA star was celebrating at an NYC nightclub ... TMZ Sports has learned. 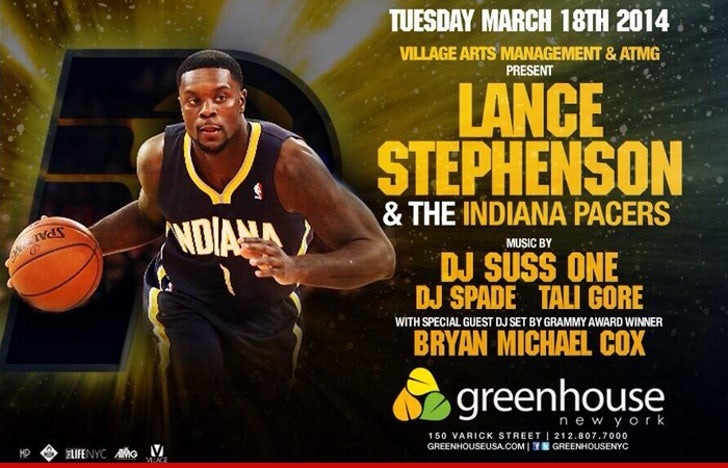 Well, Lance isn't one to bail on a commitment ... and sources at the club tell us he rolled in late Tuesday night -- and popped Bottega Rose champagne and sipped on D'Ussé cognac with some of his pals from the Pacers.

But after he put in his time at the club, we're told Lance returned to the hospital to be with his family.

And if that wasn't enough ... Lance also played in a game the next night and CRUSHED IT -- leading the team in scoring and rebounds.