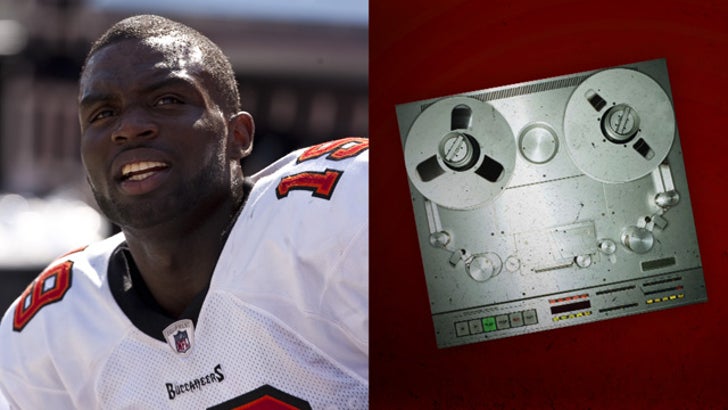 TMZ Sports has obtained the 911 call made moments after Tampa Bay Bucs wide receiver Mike Williams was stabbed in the leg at his Tampa home ... with the caller ID'ing the NFL star's brother as the culprit.

During the call, made Sunday around 5pm ... one of the callers tells the 911 dispatcher, "A man just got stabbed by his brother."

As we previously reported, Williams was rushed to a nearby hospital with a stab wound above his left thigh. He's reportedly doing OK.

A warrant has been issued for Mike's brother -- so far, no arrest has been made.