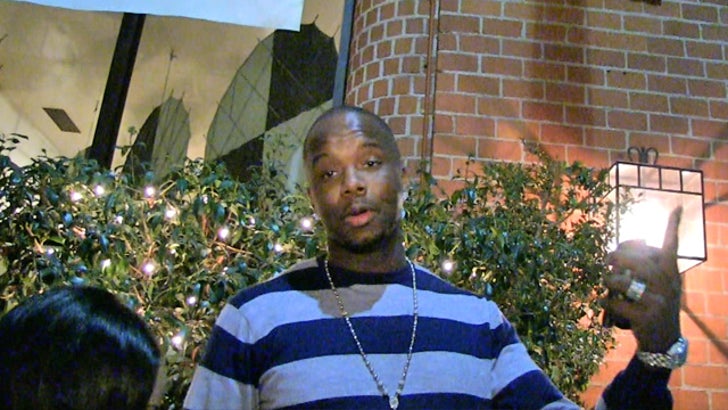 College ain't for everybody ... so says NBA star Jermaine O'Neal who tells TMZ Sports he has absolutely NO REGRETS about skipping school to go straight to the pros.

Of course, O'Neal -- who was leaving Mr. Chow with his wife -- went to the league back in '96, before the NBA implemented a rule requiring players to be 1 year out of high school to sign with a team.

And get this ... Jermaine says he doesn't watch the NCAA tournament either -- but it's not because he has no alma mater to pull for, it's because the competition to just too weak for his taste.