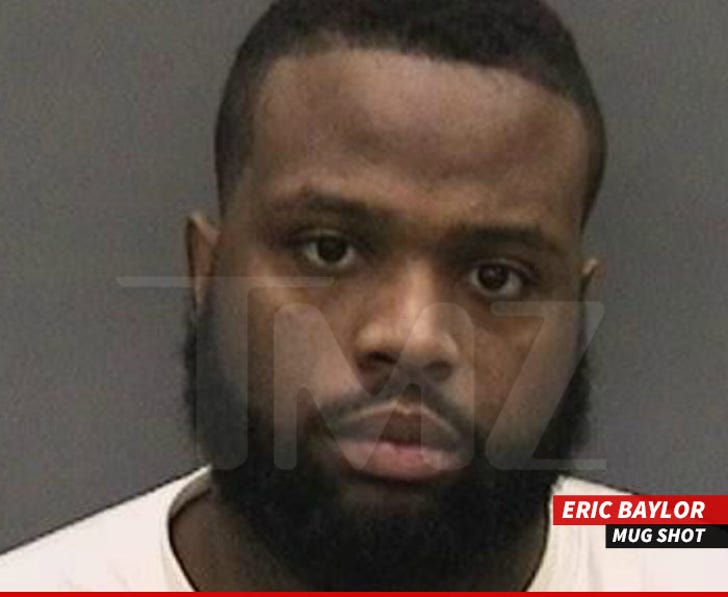 The younger brother of NFL star Mike Williams has turned himself in to authorities ... though Mike is now telling cops the whole thing was an accident and he "fell" on the knife his bro was holding.

But cops say ... despite multiple witnesses who say the two had been arguing before the stabbing, Mike is NOT blaming his brother.

"[Mike's] account is that they were horsing around in the kitchen and he fell on the knife that his brother was holding," a rep for the Sheriff's Office says.

As for Williams, officials say his injuries are "non-life threatening" and he's been released from the hospital.