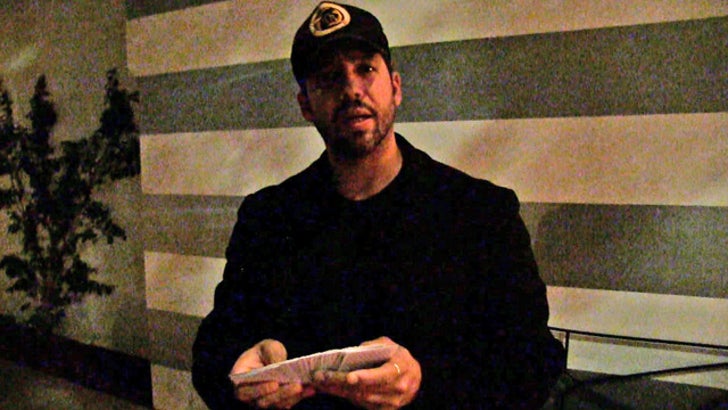 David Blaine is still the king of street magic ... and last night he proved it yet again by doing a crazy card trick for one lucky (and mildly frightened) TMZ photog.

Blaine was outside of Acabar in Hollywood where -- after a lot of off-camera begging from our guy -- he agreed to perform a trick. It started as your standard "pick a card" routine, but of course ... that's not how it ended.

We won't spoil the whole thing, but it was awesome. Click the video to have your mind blown. 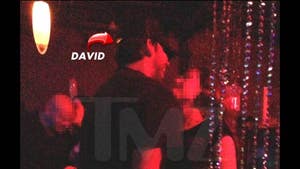 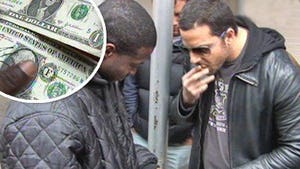 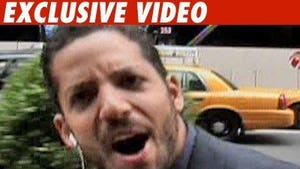