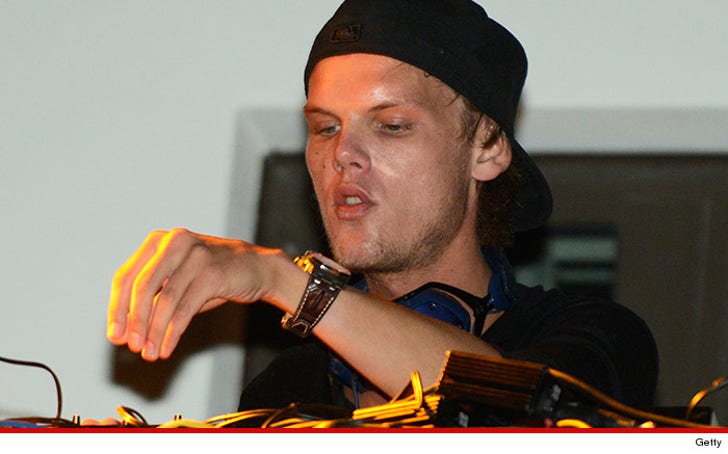 6:25 PM PT -- Sources close to the situation in Miami tell us Avicii has been discharged from the hospital. We're told he got out "a little while ago."

We're also told he is no longer a guest at the SLS. Something weird's going on down there.

Avicii won't be hitting the stage tonight in Miami -- the superstar DJ has been hospitalized ... TMZ has learned.

Avicii was supposed to do a show at Hyde Beach at the SLS Hotel in Miami Beach ... but less than an hour ago DJ Cassette told the crowd he was in a hospital.

Our sources in Miami say just a couple of hours ago Avicii was fully expected to perform -- so it appears the problem was sudden.

Avicii's SLS gig -- a warm up for this weekend's Ultra Music Festival -- was so highly anticipated, the hotel was re-branded with his name. 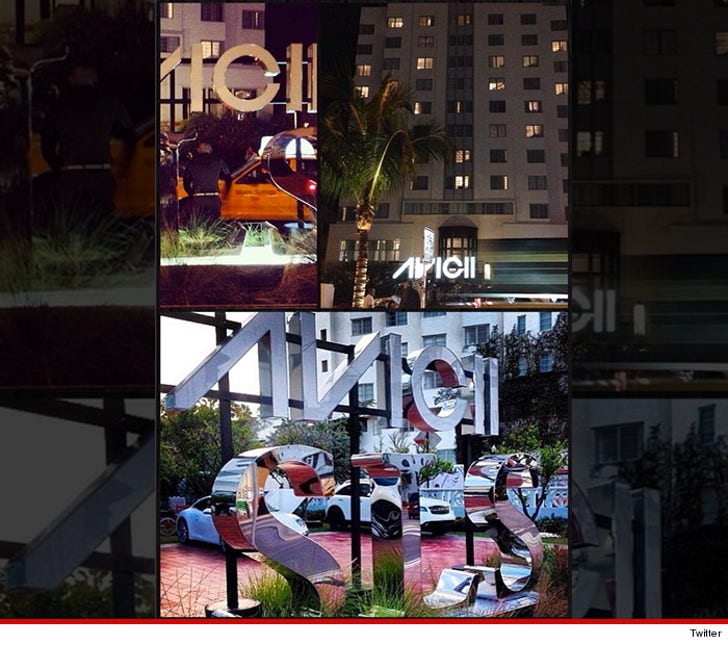