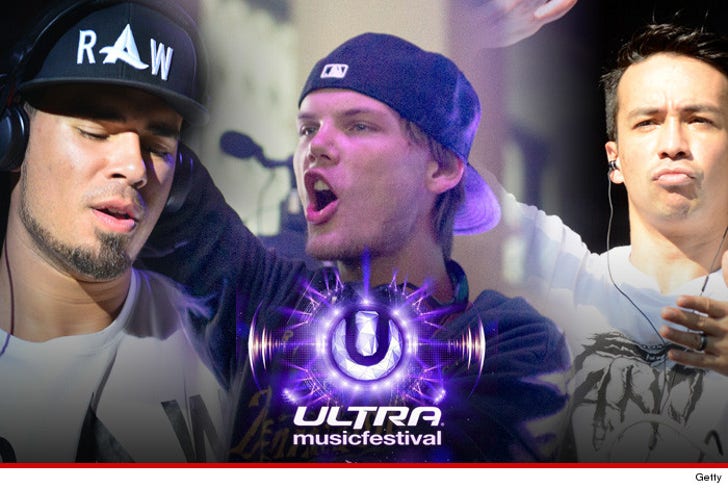 Miami's big EDM festival week is CUUUUUUURSED -- now we find out Afrojack is the latest superstar DJ to make an emergency visit to the hospital.

As we reported, Avicii was forced to cancel his performance Thursday night after he was hospitalized
for a mysterious health issue. He's expected to perform this weekend at Ultra, but who knows.

We're told Laidback Luke was forced to pull out of this week's festivities because his wife went into labor. And Stefan from Dada Life had to fly to Sweden for emergency abdominal surgery.

As for Afrojack .... his rep tells TMZ, the DJ was hospitalized Thursday night for exhaustion, but he WILL perform this weekend as scheduled. Sources tell us, Afrojack received a B12 shot at the hospital and was released.

Luckily, everyone at the festival is probably way too zonked to notice. 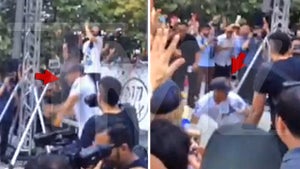 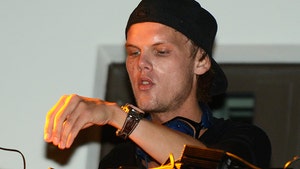 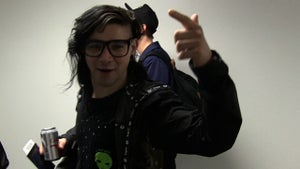