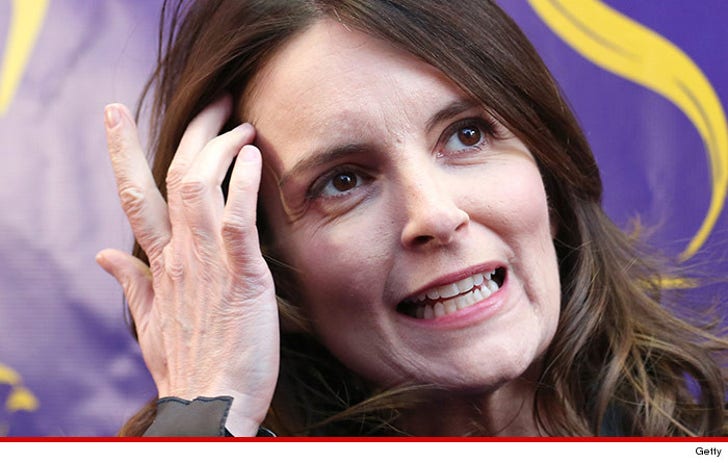 The jags over at the New York State Workers’ Compensation Board have docked "30 Rock" star Tina Fey a cool $79,000 for not carrying workers' comp insurance.

According to the docs (obtained by the folks at The Smoking Gun) ... the board claims Fey has not carried the insurance from November 2012 through last month. Fey herself is listed on the docs and not her production company, Little Stranger Inc. So we don't know which employees were not covered -- producers or nannies.

According to the docs, Fey apparently appealed the fine previously, but that has run its course and she still owes the money.