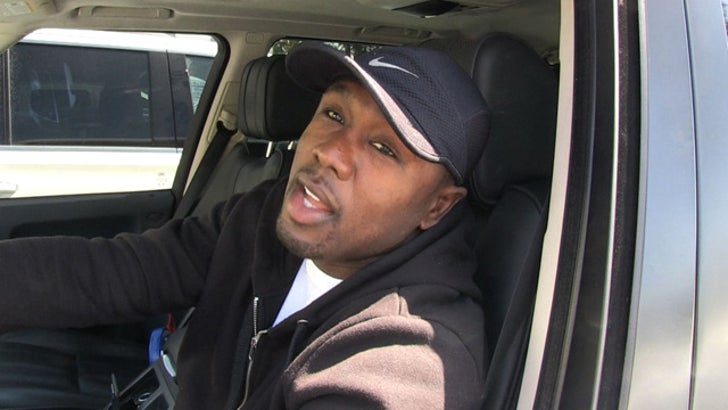 He's made MILLIONS and won multiple titles -- but boxing champ Andre Berto tells TMZ Sports he DOESN'T want his kids to follow in his footsteps because his sport is just too brutal.

Berto was out in L.A. when we asked him about a new report about brain damage in MMA and boxing.

That's when 30-year-old Berto told us he doesn't want his kids stepping anywhere near a ring or an octagon.

"I'm doing this so my kids probably ... they won't have to and they can go be a doctor or go fishing or some s**t like that."